How To Take Screenshots On Mac Os

It’s very easy to capture the whole screen – known as screenshot on Windows powered computers, just tap on Print Screen key on your keyboard and you are done. However, it’s not that simple on MacOS computers. 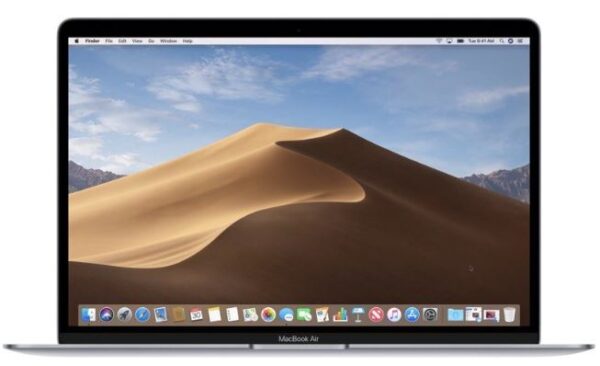 There are several keyboard shortcuts one can use to take a screenshot of the entire screen when using a Mac.

Below are some tips on how to take a screenshot on Mac:

This is the simplest of all. To capture the whole screen and save it to the clipboard, simply press Command+Shift+Control+3.

And If you want to capture a selected area to save to the clipboard, press Command+Shift+Control+4.

If you do not press Command, the image will be saved as a PNG file on your desktop.

Grab is a program that is preinstalled on all Macs. It allows you create screenshots directly from the Menu bar. It also lets you set time-delayed screenshots, so you can get ready before capturing anything.

Grab is located in the Utilities folder, within the Applications folder. When you launch Grab, it shows an icon for the program in your dock, which you can pin for easy access. There you can take a screenshot of either the entire screen, an individual window, part of the screen, or set up a timed capture.

Preview is the default tool to launch everything on your Mac. It has several features, including the ability to edit images and take screenshots. All you need to do is open Preview and click on File, then select Take Screenshot from the drop-down menu.

After taking screenshots, it automatically saves as a PNG fie on your desktop, unless you save it to the clipboard. If you take a lot of screenshots, then your desktop would get clogged up pretty quickly. Therefore, you might want to move them to the Trash as soon as you are done with them.

How to Divide or Split Blogger Header Into 2 Columns