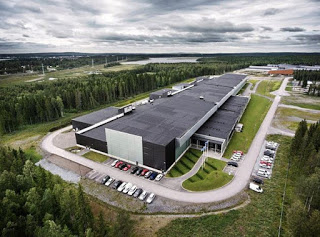 Facebook is the second most visited site in the world and
the largest social network in the world with over 2 Billion people. 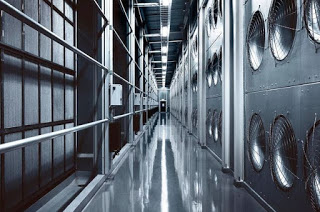 Keeping all that data requires a large amount of data
centers to keep user data secure. 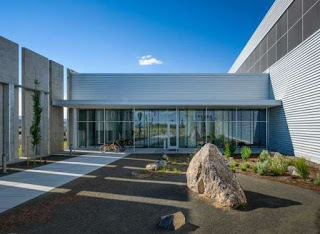 It’s located in a subarctic environment that allows the data
center to have minimal cooling expenses.

The Facebook data center is powered by affordable
electricity that’s 100% renewable (12 hydro-electric plants at nearby rivers). 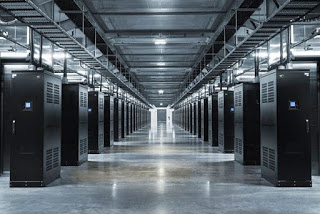 Employees sometimes have to go to the building in temperatures
as low as -30°C (-22°F).
Related Posts 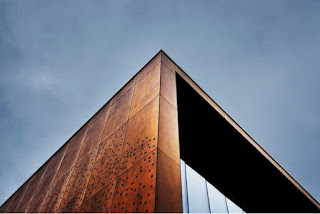 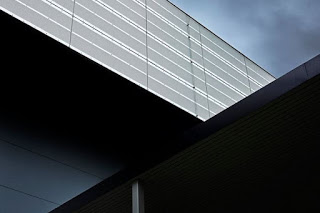 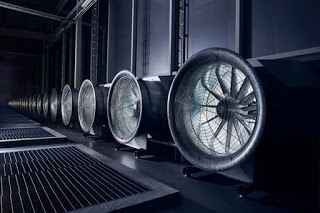 The giant fans draw frigid air from outside into the data
center to cool the thousands of servers. Heat from the servers also help to
keep the employees warm. 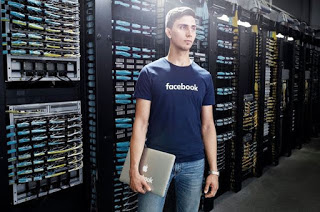 About 150 employees work in the data center, but the giant
halls are usually empty. Only 1 technician is needed for over 25,000 servers at
one location, and they have to move around in the spaces using scooters due to
the distances they need to cover. 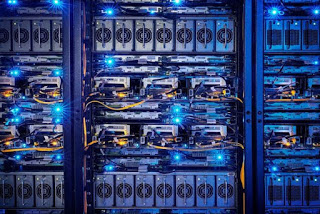 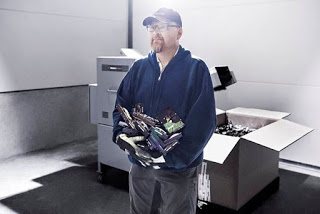 Photo: Could This Be The Samsung Galaxy Note 8