Back in May, Google announced the new Google Wallet with a bunch of new features, including support for adding digital IDs, but the feature wasn’t supported at first and the plan was to add it at a later date. 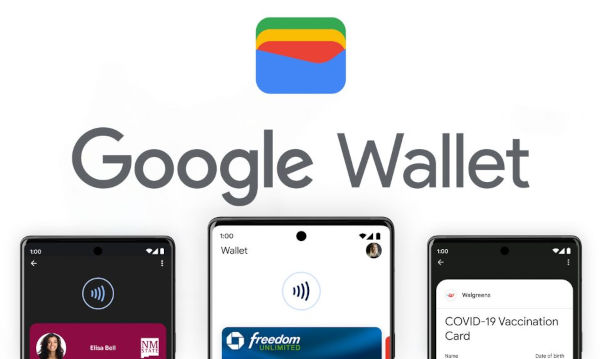 Now, it appears that Google Wallet finally has added support for storing digital IDs and driver’s licenses on the application for selected states in the United States.

In a new update for Google Wallet, which appears to be rolling out with Google Play Services v48.22 for December, the company has suggested opening up Digital IDs as a part of the beta feature on the application.

The changelog posted to the Google System Updates support page reads: “[Phone] Beta feature to allow users from selected US state(s) to digitize their state ID/driver’s license into the Google Wallet for convenient, private and secure presentation.”

It says that the feature will be limited to selected US states, which means that most states in the US won’t be supporting this new feature, at least not initially. As of now, there are no details available about which states are included in the test or how users can enroll in the beta test when it launches. The beta version may simply be available for those enrolled in the Play Services beta via the Play Store.

Apple has also introduced support for Digital IDs on Apple Wallet, which is currently limited to three states, but nine more states have committed to supporting the feature at a future date. We expect a similar situation for Google Wallet, where it will support selected states at first and then add support for more in the future.

Smartphones With Snapdragon 888 Can Get Up To 4 Android OS...