Twitter is testing the ability to add descriptions to image uploads

Twitter is testing a new feature on its micro-blogging platform that will make possible for users to write descriptions for uploaded images. The feature currently being tested on Android, iOS, and Web, and it designed to improve the experience for assistive tech, for people with low-bandwidth, and more. 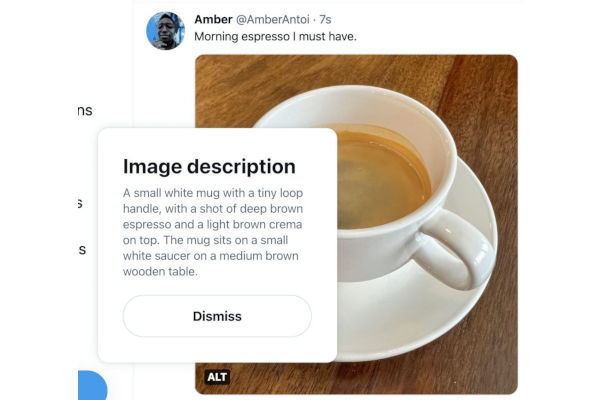 The option to add descriptions will now show up right beside the “Tag people” button when uploading an image. For now, Twitter has set a character limit of 1000, which is much higher than 280 characters limit for tweets.

When a description has been added, there will be a new “ALT” badge visible in the bottom left corner of the image. Tapping on it will bring a window containing the description written by the uploader. 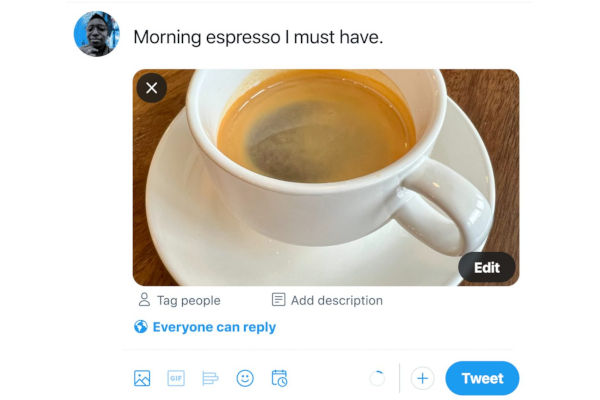 The feature is currently being tested with 3% of their users across their various platforms including Android, iOS, and Web. The company is planning to collect feedback about the feature for about a month, and then roll it out widely sometime in April.