DStv is limiting streaming to one device at a time

In what could be described as unpleasant to most subscribers, MultiChoice Group has decided to end the practice of password sharing on its DStv Now streaming service. 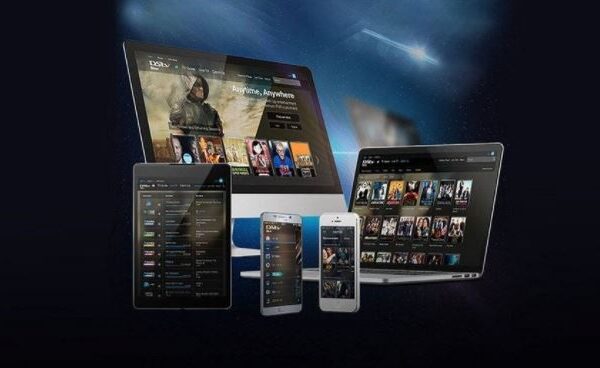 Password sharing on DStv Now app allows families and friends to share the cost of subscribing to the pay-television operator’s content bouquets. It even becomes easier if you have an unlimited internet connection.

However, the company has decided to end the practice of password sharing since its currently struggling to retain its customers Premium banquet.

In an update to the company’s terms and conditions, sent to customers on Tuesday, MultiChoice DStv said that password sharing and piracy are a challenge for streaming providers globally.

“As part of our ongoing efforts to counteract password sharing and piracy, while continuing to bring you the best viewing experience, we will be introducing measures to limit concurrent streaming,” the broadcaster said.

“From 22 March 2022, customers will be limited to streaming DStv on one device at a time. They will still be able to watch previously downloaded content on a second device.”

The change will be made to all DStv subscriptions in Africa from 22 March.

MultiChoice is only limiting the service to one concurrent stream and does not limit the number of people using a login.

However, it is noteworthy that Showmax subscribers are not affected with this update.

Also, the number of devices users can register for streaming does not change – this remains at four.