Apple has been reportedly gearing up to introduce its third-generation iPhone SE this year. However, alongside the handset, the company might announce the fifth-generation iPad Air as well. The news emerged from a reliable source on Apple scoops Mac Otakara. 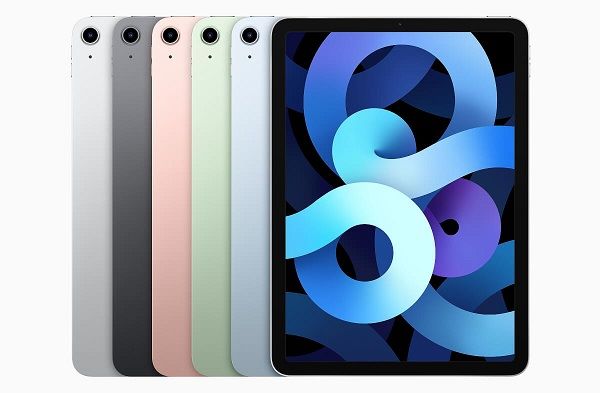 According the report, the device will feature an A15 Bionic chip, 12MP ultrawide front-facing camera with Center Stage support, 5G connectivity for select models and a quad-LED True Tone flash. Design-wise, the device will be no different from its predecessor and that includes the 10.9-inch display, Touch ID button and slim bezels.

The same color options will be on the menu as before – Space Gray, Silver Green, Rose Gold and Sky Blue.