Android 12, which is the latest iteration of Google’s popular Android operating system brings new features, design, and colors. However, one of the smaller features include a “kill switch” for 2G networking. 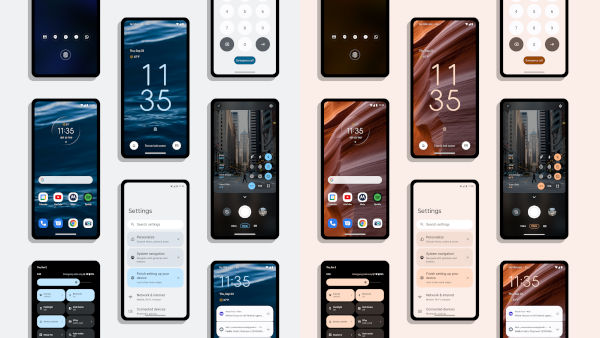 According to an ArsTechnica report, Electronic Frontier Foundation has been trying to kill off 2G since 2020 and is now praising Android 12 for its 2G kill switch. But this begs the question, why is Google and the EFF trying to kill off 2G, which was the cellular standard from years ago. Apparently, there is a very good reason for this, and it is privacy. Because the aging cellular standard lack security.

Currently, carriers in the US have already started shutting down 3G networks, but the issue with modern handsets is that they still actively search for 2G service.

According to the EEF “There are two main problems with 2G. First, it uses weak encryption between the tower and device that can be cracked in real time by an attacker to intercept calls or text messages. In fact, the attacker can do this passively without ever transmitting a single packet.

“The second problem with 2G is that there is no authentication of the tower to the phone, which means that anyone can seamlessly impersonate a real 2G tower and a phone using the 2G protocol will never be the wiser,” the group further added.

How To Turn Off 2G connectivity in Android 12

So turn off 2G connectivity, Android 12 users need to go to Settings > Network & Internet > SIMs > Allow 2G and toggle off the setting. The EEF has even urged Apple to follow suit with this move as well.