The Tecno POP 5C is perhaps the cheapest Tecno smartphone in a very long while. The device is even more affordable compared to other models in the POP 5-series, including the vanilla POP 5, POP 5P, POP 5 GO, and even the recently announced POP 5 Air. 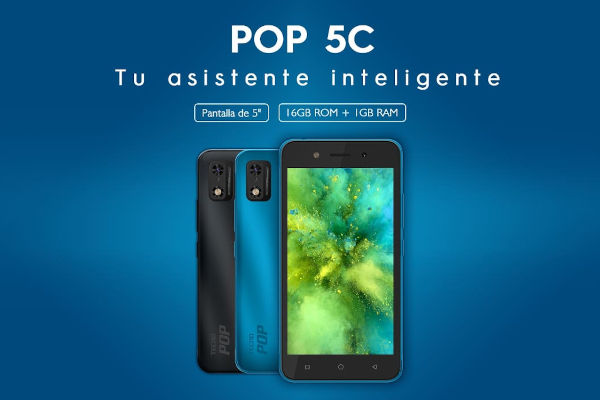 The phone features specs such as 5.0-inches notch-less screen, a quad-core processor with 1GB of RAM and 16GB of built-in storage.

The model has a single 5-megapixel rear camera and a single 2-megapixel selfie lens, with an LED flash on both sides. Some of it key camera features includes AI Face Beauty, HDR, Smile Shot, AI Sticker and Bokeh Mode. 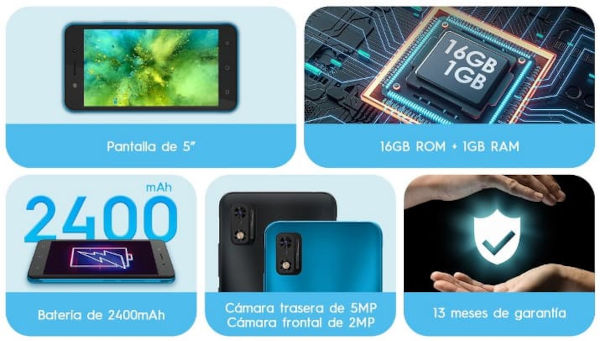 The Tecno POP 5C  does not support fingerprint scanner, but offer FaceID and other Android locks. On the inside, there is 2400mAh battery, and the device runs Android Go edition. 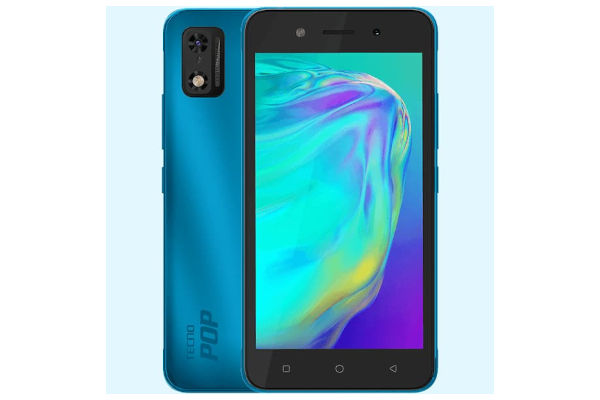 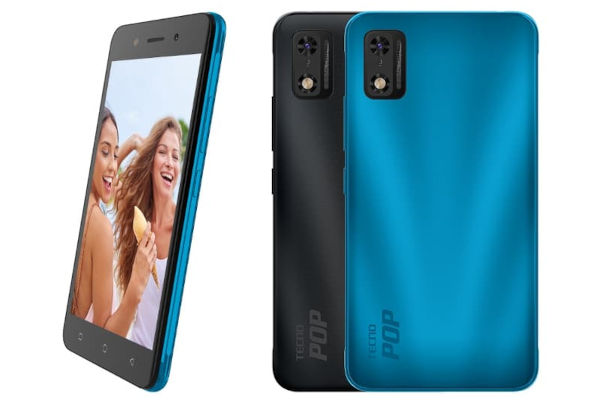 The phone will be available in Black and Blue colors. The is yet to be announced.

Gionee 10B specification and Price. Lower version of S10