By TellForce Blog On Aug 5, 2021
Share
Join Us On Telegram

Chinese phone manufacturer Tecno has launched another budget smartphone in Nigeria dubbed Tecno POP 5P. The new device succeeds the vanilla POP 5 and has a larger display and bigger battery. 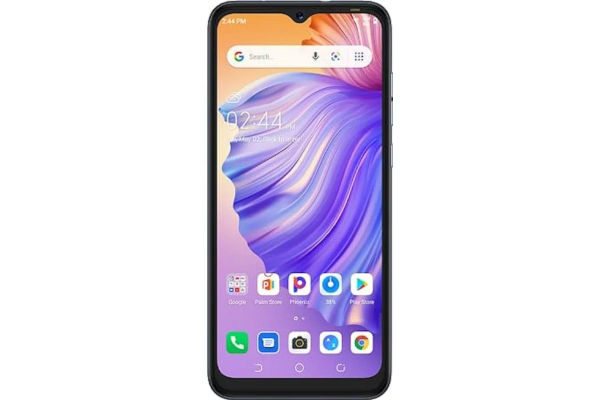 The smartphone comes in polycarbonate built with almost a similar design to that of the predecessor. It features a larger 6.52-inch display with an HD+(720 x 1600 pixels). It is a water-drop notch panel with a modern aspect ratio. Although it has a modern design, the phone still has thick bezels on all sides.

It features a 5MP dual-camera system at the rear and a single 8MP front camera setup. The device supports Face Unlock and a fingerprint scanner for added security. It is powered by a quad-core chipset(unspecified) paired with 2GB RAM and 32GB expandable storage.

One of its major highlights is the massive battery. The phone’s battery cell is upgraded to a chunky 5,000mAh from the predecessor’s 4,000mAh battery cell.

In related news, Tecno recently launched Spark Go 2021 edition in Nigeria. The Tecno Spark Go 2021 is an Android Go smartphone with a big battery and Helio A20 chipset.

Tecno POP 5P is currently listed on the JUMIA shopping portal for NGN 44,000(~$107). It comes with 2GB of RAM and 32GB of internal storage. It has different color variants including a Rose Gold hue.

Glo Borrow For Others: How To Borrow Airtime and Data On Glo