Though, Microsoft officially ended the support for Windows 7 in early 2020, the software giant continues to release extended security updates for the legacy operating system to address critical and important vulnerabilities. Now it has been announced that full support for the software platform will end on January 10, 2023. 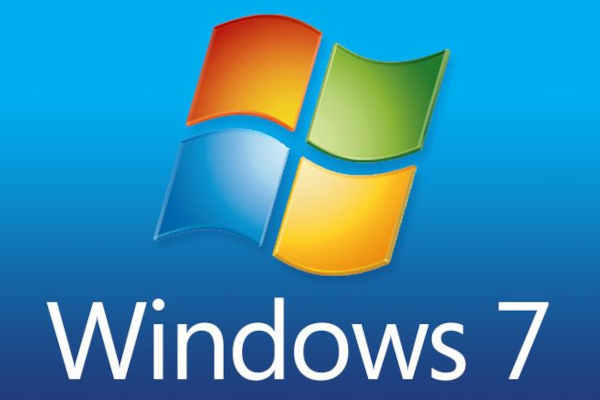 Starting from that date, Windows 7 will no longer receive even important security fixes; which will make it potentially more vulnerable to hacker attacks. The third and final year of extended security updates for the OS is approaching; after which this phase of support will be completed.

Microsoft recommends that users who continue to work with Windows 7 upgrade to more current versions of the software platform, which will continue to be supported in 2023. We are talking about corporate customers who had the opportunity to participate in Microsoft’s extended support program; in which the software giant delivers security updates for a fee after the end of official support for the OS.

“For Windows 7 SP1 and Windows 7 Professional for Embedded Systems, the Extended Security Updates (ESU) program will enter its third and final year of support on February 8, 2022 and will end on January 10, 2023,” Microsoft said in a statement.

After the announced date; users who want to continue receiving security updates will need to upgrade to Windows 10 or Windows 11.