Motorola has launched a new smartphone in China today November 3, 2021 called the Moto G51. The handset arrives with a 5G enabled Qualcomm Snapdragon processor with a triple camera setup. 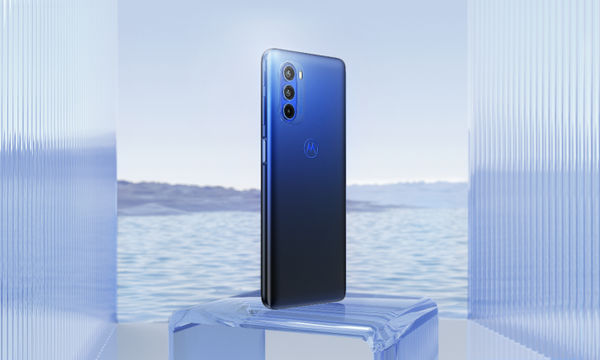 The Motorola G51 sports a 6.8 inch IPS LCD HD+ display that offers 120Hz refresh rate and 240Hz touch sampling rate for a smoother user experience. Under the hood, a 5,000mAh battery pack powers the device with its Snapdragon 480+ SoC.

For memory, the device offers 8GB of RAM and 128GB of internal storage (UFS 2.2), which can be further expanded via a microSD card slot, while its RAM can also be virtually expanded by up to 3GB as well.

The device also comes with Dolby certification for its audio while its rear camera module features three image sensors. This includes a 50 megapixel primary camera, alongside an 8 megapixel and 2 megapixel sensor. 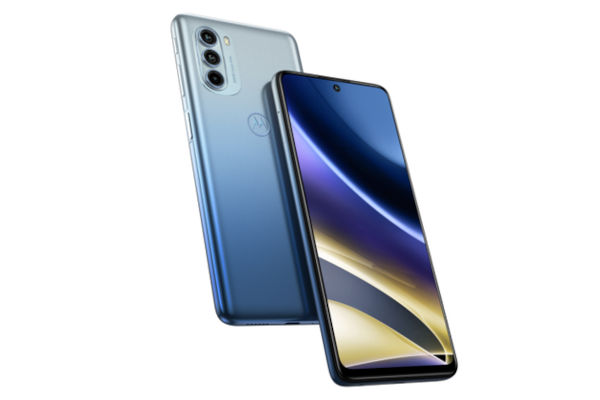 Other features include, Android 11, a fingerprint scanner on the rear, Wi-Fi 5, Bluetooth v5.2, GPS, a USB Type C port, and a 3.5mm headphone jack.

The Moto G51 is priced at 1,499 Yuan (roughly 235 US Dollars) for its single 8GB + 128GB storage configuration. At present, it is only available for purchase in China and will be available in offline stores as well. Although, it is currently unknown if the company would be launching this model in the global market as well, so stay tuned for more updates.