Hisense Communications has today announced a new 5G smartphone called Hisense F60 5G at the 9th China Mobile Global Partner Conference. The new product seems to be aimed at elderly people due to its features. 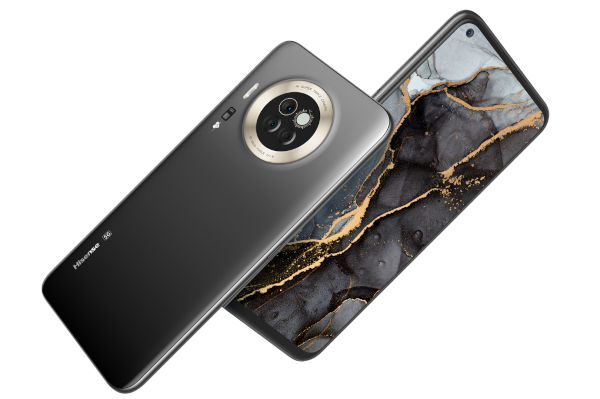 The company adds that the smartphone’s features include family protection, health protection, minimal interaction, and enjoyment of life. Currently, the company has revealed the pricing and availability details of the Hisense F60 5G.

As for the Health Guard feature, the phone comes with sensors for body temperature, heart rate monitoring, and blood oxygen level, allowing elderly people to monitor their health. In addition to that, Hisense’s health analysis algorithm provides health evaluation results, to reduce the risk of cardiovascular disease.

The smartphone features a 6.81-inch Full HD+ display and is powered by a Qualcomm Snapdragon octa-core processor with up to 8GB of RAM and 256GB of internal storage. The device is running the Android operating system and is powered by a 5,000mAh battery that supports 30W fast charging technology.

The device also comes with a minimal and interactive user interface, offering more intuitive icons and larger fonts as well as reducing the system information density and menu depth.

The company says that the Hisense F60 5G smartphone has been optimized for general applications. It collected popular apps used by elderly people to meet the entertainment quota and also reduces the possibility of installing non-secure apps.