The Google’s Pixel 6 and Pixel 6 Pro smartphones were recently announced with some exceptional advancements in the camera department. The phones also bring a new SoC which aids in efficient post-processing of images. But then again, some camera features on the Pixel 6 Pro are software-based and can be installed on any Android device using an APK file from the bottom. However, you can use the APK file to install it on Pixel devices. 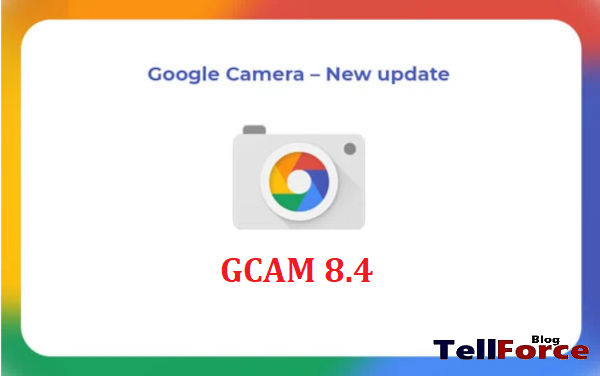 Note: This is a direct Google Camera package file APK installation, thus it’s is not guaranteed as it is not GCAM MOD.

Google has recorded new heights of computational photography with the launch of the Pixel 6 series. Both the new smartphones pack the most advanced cameras that could erase unnecessary objects in the background with just a single tap. The Real Tone camera feature on Pixel 6 enables accurate processing of dark skin tones. Similarly, there are plenty of features that are part of the latest smartphone from Google.

Apart from adding a 50MP primary sensor, the Pixel 6 series smartphones have a 12MP ultra-wide lens and a 48MP zoom sensor, along with laser detect autofocus. However, Google never confirmed the camera sensor’s model but considering the technical specifications the new smartphones might be using Samsung ISOCELL GN1 and ISOCELL GM2 sensors.

Here are the software-based camera features of Pixel 6:

Magic Eraser – It is a useful feature to eliminate distractions in Google Photos. The app will automatically erase these subjects from the image for a cleaner look. The feature is currently live for the Pixel 6 officially, but via a new workaround, the user can easily use this feature on other devices.

Face Unblur – To eliminate the defocus problem while shooting photos instantly, Google introduced Face Unblur. It sharpens the faces by following a due process that starts right when you click the photo.

Real Tone – Google upgraded its imagset of camera models to improve the skin color of diverse groups of people. Notably, it improves the image rendering of people with darker skin tones.

Motion Mode – Another useful feature of Pixel 6 converts the light streaks in the night with motion blur. It gives a sense of motion and easily replaces the blurred background with a more lively motion blur.

You can try the app on smartphones that support GCam like the older Pixel phones.

While we await the Google GCam 8.4 APK MOD with all the features, you can download the current GCam 8.3 APK MOD.

Samsung Galaxy S21 FE back panel appears in a video