Apple‘s iPhone 13 Pro and its Pro Max sibling comes with 120Hz refresh rate feature. The company’s 120Hz solution is not just determined by content (as on Android devices), but also by the speed of the finger when swiping or scrolling through content. 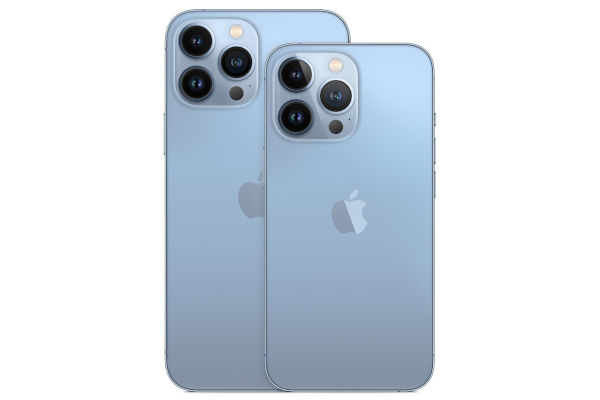 Apple’s solution makes it possible for the refresh rate to dip down all the way to 10Hz or lower while having the ability to jump up all the way to 120Hz dynamically, based on user inputs. The tech seems specific so far to Apple devices considering most Androids, including Samsung, only switch between 60Hz and 120Hz (or 90Hz) depending on the app being used.

As a result, the 120Hz on the iPhone 13 Pro/Pro Max should be far less taxing on the battery. This has actually proven to be true – the iPhone 13 Pro Max gives over 12 hours of screen on time – one of the highest in the mainstream smartphone market. But of course, the dynamic refresh rate isn’t the only contributor here since both Apple’s optimization and the usage of an efficient chip also have a major role to play. 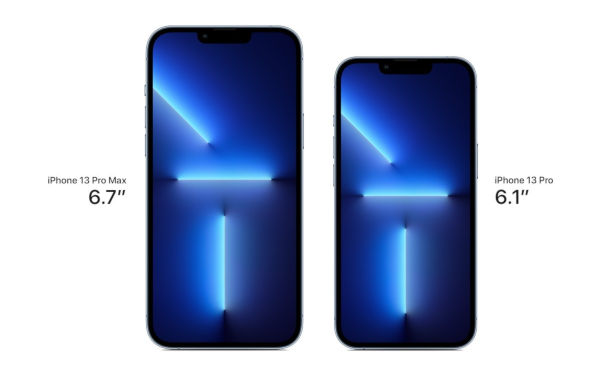 The implication of this is that while Apple has been rather late to the high refresh rate party, its ‘ProMotion’ panels have been optimized quite well. However, the 120Hz implementation from Cupertino does have a couple of shortcomings.

Unlike Android where 120Hz or 90Hz gets enabled automatically on third-party apps that might as well have been last updated during the Stone Age, Apple’s 120Hz solution is limited to system apps. iOS apps need to be manually updated by the developers with the injection of a line of code to enable 120Hz. There is also a bug in Core Animation that needs to be fixing, if it hasn’t already been fixed.

That said, it is worth mentioning here that while Apple is rather late in joining the high refresh rate camp, the iPhone 13 Pro isn’t its first portable device to sport the same. The title is held by the 2017 iPad Pro lineup that was also one of the first mobile devices, in general, to come with LCD 120Hz panels.