Chinese smartphone maker itel has announced the 6.8-inch display smartphone itel P37 Pro which is equipped with UNISOC SC9863A. The phone is the higher version of P37, and the direct successor to the P36 Pro LTE version of last year. 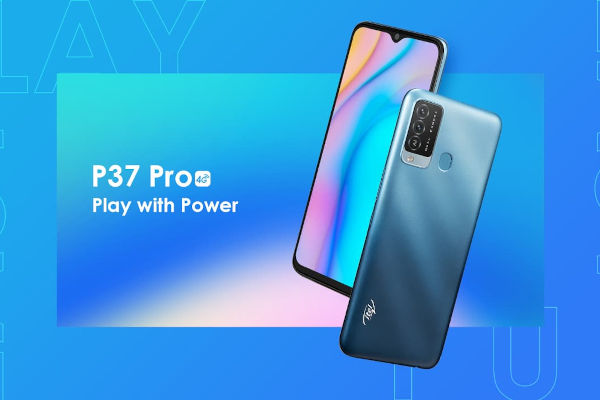 About upgrade, the P37 Pro is offering a larger display, and as the name suggests, it is 4G LTE capable as well. The model sports a 6.8-inches IPS screen with 720 x 1640 pixels resolution, while a dewdrop seat above the display.

Under the hood, the P37 Pro is powered by an octa-core 1.6GHz UNISOC SC9863A 1.6GHz CPU pegged with PowerVR GE8322 GPU. The model has 2/3GB RAM and 32/64GB of expandable internal storage. For the software, itel still retains Google Android 10 (Go Edition) out of the box.

As for the camera setup, you are getting dual sensors on the rear, and a single snapper upfront. The rear module includes a 13-megapixel primary lens along with a secondary AI sensor, while a single 8-megapixel selfie snapper is used in the notch upfront.

The device supports dual Nano-SIM with 4G LTE network, and available in Gradation Blue, Gradation Sea Blue and Gradient Green. You are also getting a fingerprint scanner on the rear, and it is fueled by a 5000mAh battery. 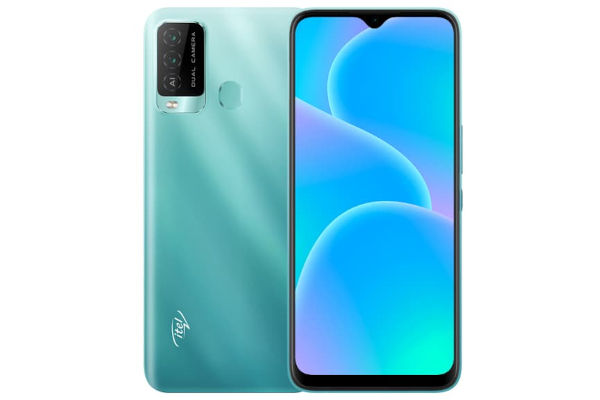 The device comes in Gradation Blue, Gradation Sea Blue and Gradient Green. It has a starting price of  about $110 and has been available since June 2021 in Africa and Asia.