By TellForce Blog On Aug 4, 2021
Share
Join Us On Telegram

Chinese smartphone maker itel recently announced an entry-level smartphone called itel P37. The phone is the direct successor of itel P36 model which was launched last year. The new handset come in a refreshed design than its predecessor, and runs the newer Android OS out of the box. 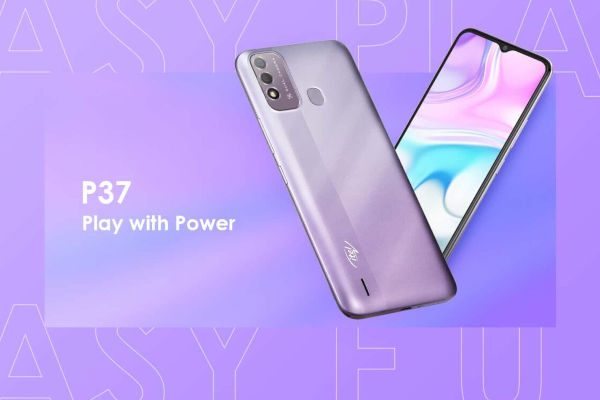 As per the camera department, the phone boast two camera sensors at the back of the phone – an 8 MP main snapper and a 0.3 MP depth sensing lens. You will get a single 8-megapixel selfie shooter located in the notch upfront.

There is also a rear placed fingerprint scanner, AI FaceID and a slot for dual SIM cards. The device has a 5000mAh battery on the side, and available in Gradient Purple, Gradient Blue and Dark Blue colors, while Google Android 10 (Go Edition) runs out of the box. 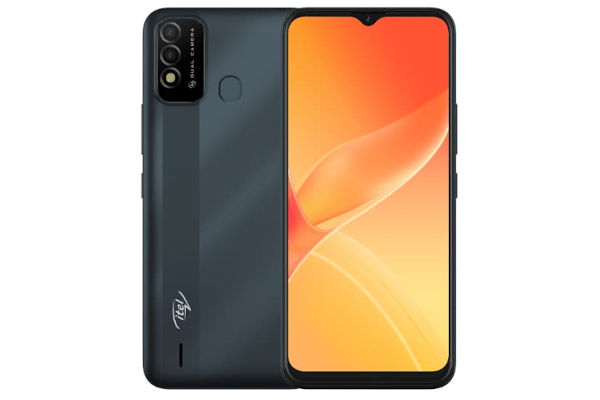 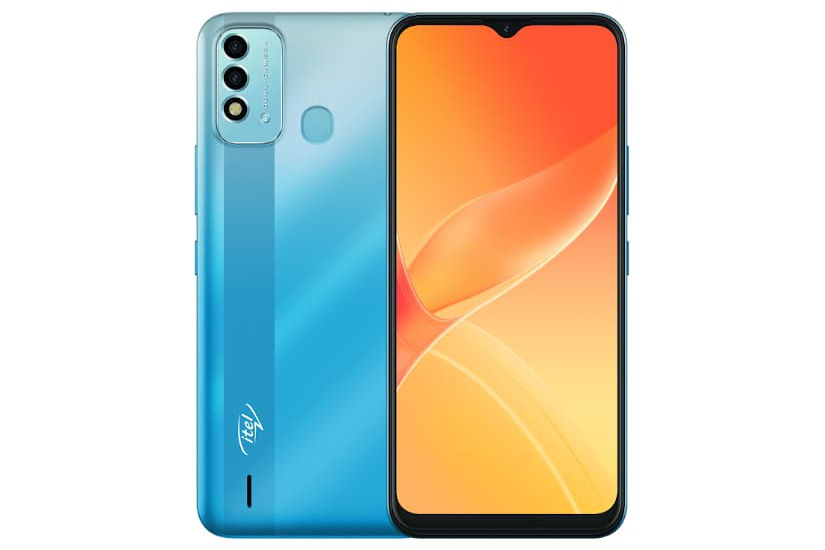 Available in three colors: Gradient Purple, Gradient Blue, and Dark Blue, the itel P37 is available for purchase in Africa and Asia. The phone costs NGN 41,000 in Nigeria (about $100).