While the stable version of the Android 12 is just few days away from release, some OEMs are yet to even roll out Android 11 update to some of their devices and HMD Global is among those manufacturers. That said, the Finnish company has now started rolling out the last year’s Android 11 to its Nokia 3.4 budget smartphone. 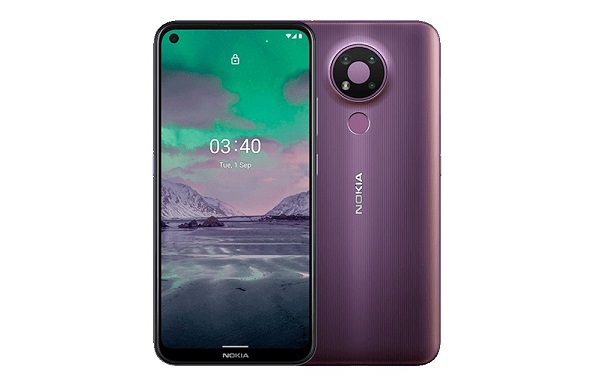 According to the official announcement post on Nokia Phones Community (via Nokia Power User), HMD Global has begun to seed the Android 11 update for the Nokia 3.4.

The update is currently live in the following regions as part of wave 1.

The announcement post says that 50% of the users in the above-listed countries should receive the update by today (August 21). Whereas, 100% of the users will get it by tomorrow (August 22) itself.

The update will be shortly rolled out in other regions in the coming days. The company has confirmed to publish a similar announcement post to notify users. Anyway, users can periodically head over to ‘Settings’ to check whether their unit has received the latest system update.

The Nokia 3.4 was unveiled almost a year earlier in September 2020. The handset debuted with Android 10. Hence, Android 11 is its first-ever major software update. As of now, it’s not known whether HMD Global will update this device to Android 12.

Honor Is Set To Have Its Own Sub-brand