A few days ago, some Xiaomi Mi A3 users, who updated their devices to Android 11 have been faced a bit of an Anxiety attack. The update, which was sudden but half-baked, hard bricked many of the devices. And now, Xiaomi has re-released the update which is free of that issue. 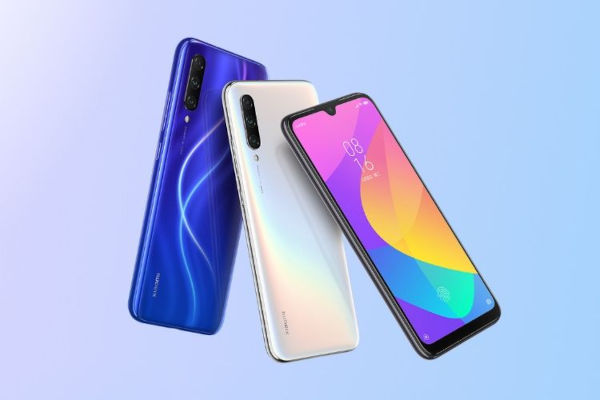 Users have started reporting about this second Android 11 update online and that has been personally verified by our team to prevent further heartbreaks.

The update with a build number 12.0.3.0.RFQMIXM is about 1.40GB in size. The changelog is the same as the first update and shows typical featuresÂ of the Android 11 OS. In addition, the update also brings December 2020 security patch.

Upon successful update, the device successfully boots into the newer Android. So far, the update also doesnâ€™t seem to have any major bugs. Below are some of the screenshots to give you confidence that it is safe from major issues and you can safely give it a go this time.:

Solution To Dead Xiaomi Mi A3

Also, it is worth noting that this update is for those who fortunately didnâ€™t pull the trigger earlier. That means, if you have updated your device already, it should dead by now. In that case, all you can do is visit one of the Xiaomi service centers across the country. The company has also promised that it would repair the devices free of cost.

How To Check Your Bank Account Balance without internet connection