After months of waiting, stable version of the Microsoft‘s Edge browser finally received the tab and history sync feature. 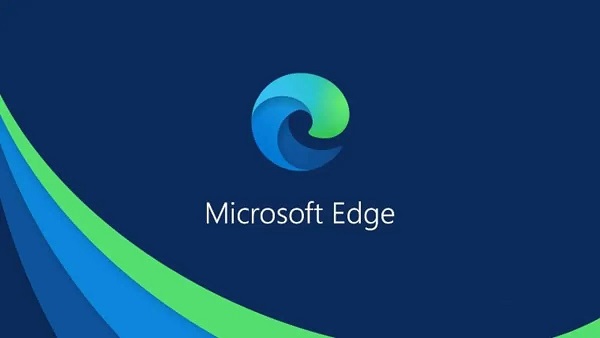 Up to this point, the new Chromium-based Microsoft Edge browser can synchronize passwords and bookmarks, and can also allowe open websites to be sent from a mobile device to a computer. However, it lacked features as familiar to Chrome users as syncing history and tabs. In December, they began testing the synchronization of history and tabs in the beta version of the browser. 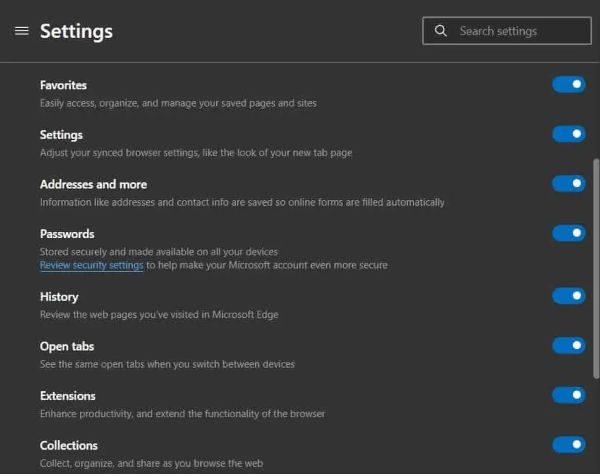 The change is done on the server-side, so users don’t need to take any action to get the new feature.

The function must be activated on all devices where synchronization is required. The new settings are available for both Windows computers and mobile devices.

When the browser uses a lot of RAM, it slows down the entire operating system. Accordingly, in order to avoid this, users have to limit the number of open tabs; but developers of browsers can improve memory usage a bit, as is the case with Microsoft Edge.

Microsoft has improved the Edge browser. It uses less memory as Microsoft notes in its blog, the company’s mission is to provide the best browser for Windows. The words of the developers are not at odds with the case.

Recently, Edge switched to the Chromium engine and began to work faster. And after the release of the large functional Windows 10 May 2020 Update; the browser has become even more economical with regard to RAM. Its use has decreased by up to 27%. True, Microsoft makes a clarification that “performance on individual devices depends on configuration and use”, but on the whole, everyone should feel Edge’s more economical attitude to memory.

“A husband who cheats on a roll and uses you as...