Samsung Galaxy S21 Will Not Come With Headphones and A Charger

It was Apple that first a bold step to exclude the charger from the iPhone 12 package. Users, in general, experienced this moment quite calmly, but in the industry, many people laughed at Apple, including Samsung. Yet, there were rumors online that the Koreans themselves would do the same, excluding chargers from the box of their next flagships â€“ the Galaxy S21. And now the rumors have been confirmed. 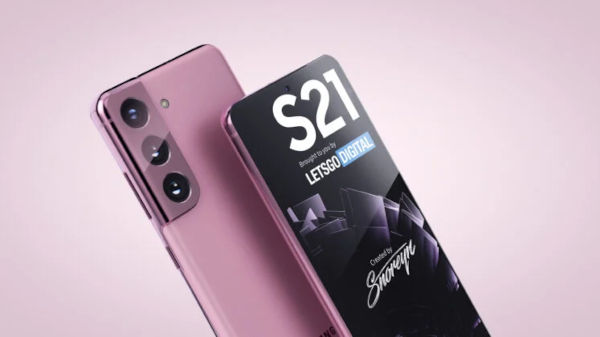 Samsung Galaxy S21 Will Not Come With Headphones and A Charger

The confirmation did not come from an insider, but from an entirely official body of Anatel â€“ the state agency of the Brazilian Ministry of Communications. Essentially, it is the same local regulator as TENAA in China or FCC in the USA. Certification documents issued for smartphones with part numbers SM-G991B / DS (Galaxy S21), SM-G996B / DS (Galaxy S21+) and SM-G998B / DS (Galaxy S21 Ultra) state that there is no charger or headphones. 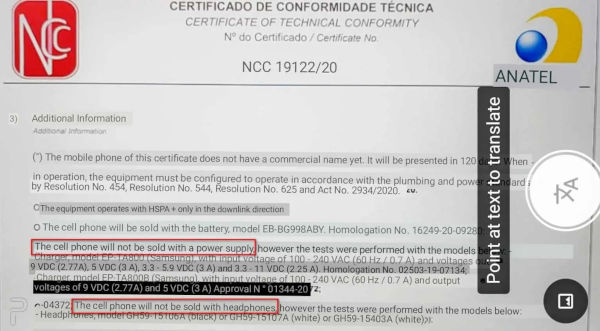 Also, the documents indicate the battery capacities of smartphones:

Recall that the official premiere of the Samsung Galaxy S21 will take place on January 14th. Sales are likely to start at the end of January.