Microsoft has long been uninterested with the use of traditional passwords. The company has invested in various solutions over the past few years, such as Windows Hello, Microsoft Authenticator, FIDO2 security keys, and palm vein authentication. 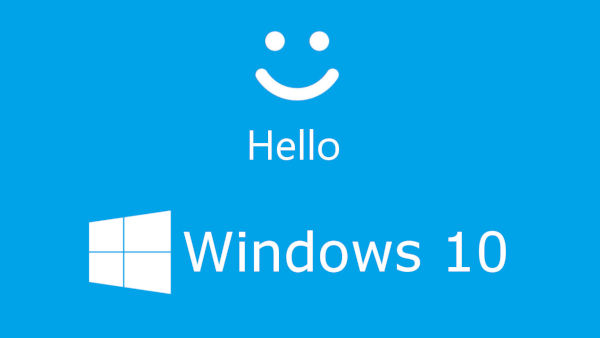 The Redmond company has now announced its progress on the path to completely eliminating traditional passwords, saying it plans to make them a thing of the past for all of its customers in 2021.

Microsoft noted that nearly 80% of all cyberattacks target passwords, and every 250 corporate accounts are hacked every month. However, the company is making efforts to migrate to password-free solutions.

In November 2019 at Microsoft Ignite, we shared that more than 100 million people were already using Microsoftâ€™s passwordless sign-in each month. In May of 2020, just in time for World Password Day, that number had already grown to more than 150 million people, and the use of biometrics to access work accounts is now almost double what it was then. Weâ€™re set to make passwordless access a reality for all our customers in 2021.

Throughout 2020, Microsoft participated in various conferences to share its vision for a password-free future and the Zero Trust architecture. Microsoft has previewed Azure Active Directory support for FIDO2 security keys in hybrid environments; as well as a new password-less wizard through the Microsoft 365 admin center. 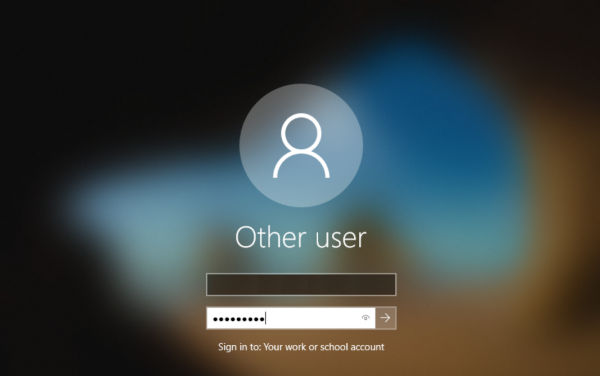 The company has also partnered with several security partners from the Microsoft Intelligent Security Association (MISA) to develop password-less solutions.

2021 will be the year thatÂ MicrosoftÂ plans to make passwords obsolete for all of its customers. The company stressed that giving up the password would make life on the Internet much easier.

Blackview A80 Plus Specification and Price