The Huawei Maimang 9 5GÂ has been unveiled today in China. The 5G-enabled handset was launched as the successor for the Kirin 710 powered Maimang 8 that was launched last year in June. The Maimang 9 comes with a humungous punch-hole display, a large-sized battery, and a 64-megapixel triple camera system.

The Huawei Maimang 9 5G which is built around a 6.8 inches display with 20:9 aspect ration, features an ergonomically designed 3D curved back. The screen delivers 1080 x 2400 pixels Full HD+ resolution and the upper-left positioned punch-hole houses an f/2.0 aperture 16-megapixel selfie snapper. According to Huawei, the phone offers a screen space of 90.3 percent.

The Huawei Maimang 9 5G is powered by the MediaTek Dimensity 800 5G chipset. It brings support for dual-mode SA/NSA 5G networks.

As per the camera department, one of the major strengths of the Maimang 9 5G is photography. It features an AI-powered triple camera setup on its back. The f/1.79 aperture 64-megapixel primary lens is assisted by an f/2.2 aperture 8-megapixel lens with 120-degree FOV, and a2-megapixel depth sensor with f/2.4 aperture. The triple cameras offer features like EIS, super night scene mode, and 4K video recording.

The device has a 4,300mAh battery that supports 22.5W fast charging. The EMUI 10.1 based Android 10 OS comes preloaded on the smartphone. For additional, it has a microSD card slot and it also features a side-facing fingerprint scanner. 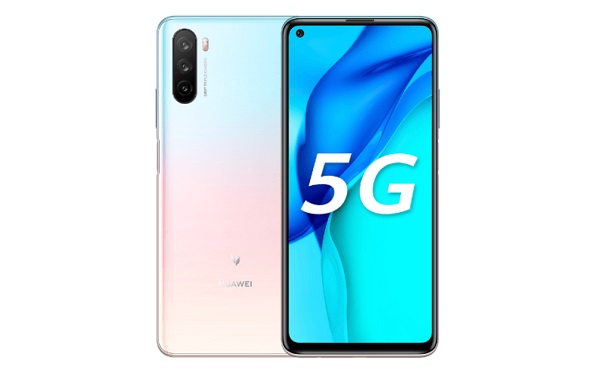 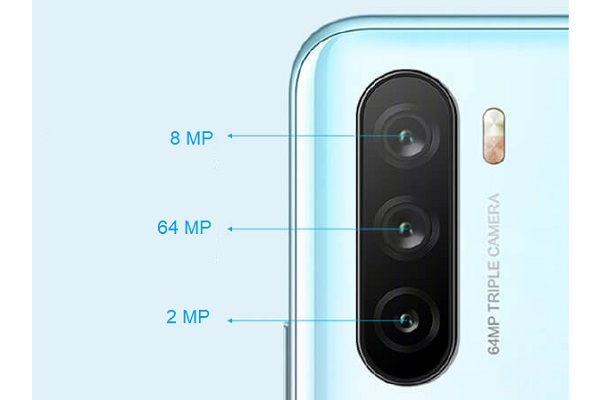 Huawei Maimang 9 5G will go on sale in China on August 7. It will come in Qijing Forest (gradient green), Sakura Snow Clear Sky (gradient white), and Magic Night Black are the three color editions of the smartphone. 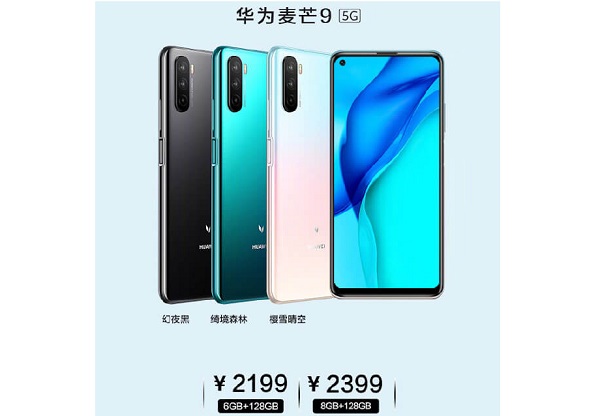 Google Pixel 4a Reportedly To Be Unveiled On August 3