Huawei Releases The EMUI 10.1 Global Update Timeline/Schedule For All Regions

HuaweiÂ has been rolling out EMUI 10.1 to eligible devices globally since its announcementÂ along with the P40 series. Now, as the Chinese giant is almost through with the update rollout in China, it has revealed the global update timeline/schedule for other regions like West Europe, Northeast Europe, Middle East Africa, Russia and Central Asia, Latin America, Canada, and Japan. 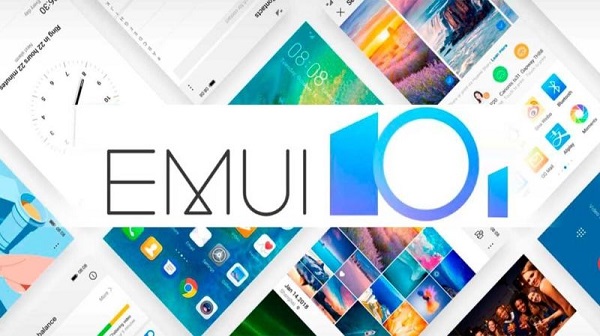 It is noteworthy that some of the devices have already gotten the update while few have just begun to get it in the mentioned regions. With that said, belowis the official EMUI 10.1Â global update timeline/schedule for various regions.

Having said that, the above-mentioned timeline/schedule for EMUI 10.1 rollout in different regions may vary depending on certain reasons. However, the update will be definitely seeded out to the listed devices.

Huawei Launches New HarmonyOS Logos for the Chinese And…