Sometimes back in 2016, Google Station was announced in some parts of the world, and later found its way in to Nigeria 2018.

In case you don’t know, Google station is a service that allows Google partners to roll out free Wi-Fi hotspots in public places by providing software and advice on hardware to turn fiber connections into Wi-Fi. Today the search giant has announced that it has decided to shut down the Google Station program globally this year. 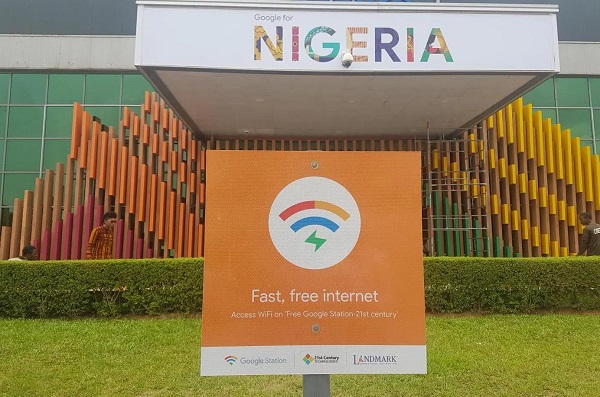 It would be recalled that Google station was launched in Lagos, Abuja and plans were being put in place to make the free Wi-Fi facilities available in about 200 sites in Lagos and five other states. But it appears the plans have been shifted and this is the end of Solomon Gandhi.

Google in a statement said that getting online has become much simpler andÂ cheaperÂ compared to five years ago since mobile data plans have become more affordable and mobile connectivity is improving globally, and mobile data per GB is the most affordable in some parts of the world, especially in India and Nigeria.

However, Google station is shutting down this year. Here is the full statement about the development.

The 55W SuperCharge will be exclusive to the Huawei Mate X