Sharp has announced a new smartphone today in Japan. The AQUOS R5G is its first flagship phone of the year and it comes with a Snapdragon 865 processor under the hood.

The AQUOS R5G has a U-shaped notch at the top and another at the bottom where the home button/fingerprint scanner digs into the display. On the back are four cameras arranged vertically in a single housing. The phone comes in blue, white, and a color-shifting variant similar to the Aura Glow variant of the Samsung Galaxy Note10+.

The phone has a 6.5-inch QHD+ (1440 x 3168) IGZO screen. It has Adobe RGB support and a built-in image control technology called Rich Color that automatically adjusts the screen depending on the scene. It also supports Dolby Vision and U-NEXT HDR content. 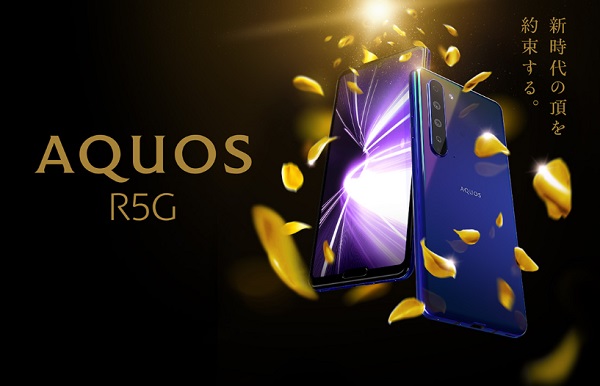 The Snapdragon 865 processor is paired with 12GB of LPDDR5 RAM and 256GB of US 3.1 storage. You also get a storage expansion slot for up to an additional 1TB.

The Sharp AQUOS R5G has four rear cameras. The first is a 12.2MP f/2.7 telephoto camera with 2x optical zoom and it is followed by a 48MP f/2.9 super wide-angle camera. Next comes the 12MP f/1.7 primary camera and at the bottom is a ToF camera. The front-facing camera is a 16.4MP f/2.0 camera with AQUOS beauty mode.

Sharp says the phone can record 8K videos. The telephoto camera and primary camera have optical image stabilization and there is also electronic image stabilization. There are a number of special features such as AI live story, AI live shutter, and focus playback.

The AQUOS R5G has Bluetooth 5.1 and WiFi 6. It has Dolby Atmos and Hi-Res audio and you get to enjoy these with the audio jack at the top of the device or via wireless earphones. While the spec sheet doesn’t mention NFC, it most likely has. The phone also has an IP6X rating.

The phone run Android 10 out of box and has Adobe Photoshop Express pre-installed on it.

The price of the device is still unavailable as well as details regarding availability. 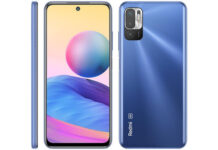 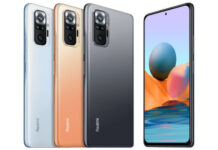 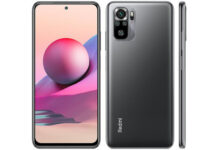 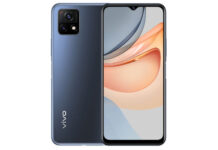 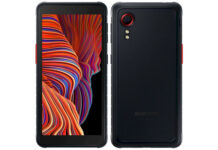 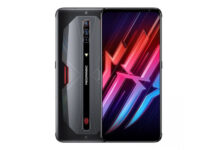