The rumour that Apple will be launching iPhone 9 this year, the second-generation ‘affordable’ iPhones, earlier rumored as the iPhone SE2, has been confirmed by various sources over the past several months. Now, multiple renders of the handset have been released by serial tipster, @OnLeaks, and published by iGeeksBlog, showing a device that looks pretty similar to the iPhone 8 with a single rear camera, a physical Home button and massive bezels on all sides.

The device is reported to have measure around 138.5 x 67.4 x 7.8mm, which hints at a 4.7-inch screen like the iPhone 8. However, according to the report, the upcoming device might feature a frosted-glass back like iPhone 11 Pro rather than the glossy glass on the iPhone 8. 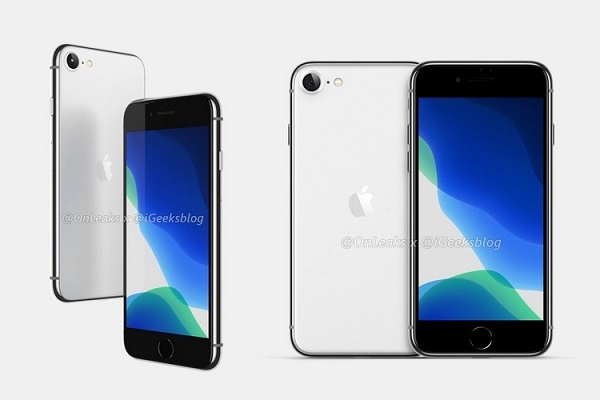 Interestingly, the device might support wireless charging, like the current-gen flagship iPhone lineup. Other rumored features include Touch ID, an advanced single-lens camera and the next-gen A13 Bionic processor that may be as much as 50 percent faster than the Snapdragon 855+.

While the name and the expected launch date remain under wraps for now, recent reports have suggested that Apple might launch not one, but two ‘budget’ iPhones this year alongside four high-end ones for a grand total of six devices. According to the report from last week, while the four premium devices will ship with OLED displays, the two lower-priced ones may only have LCD screens. 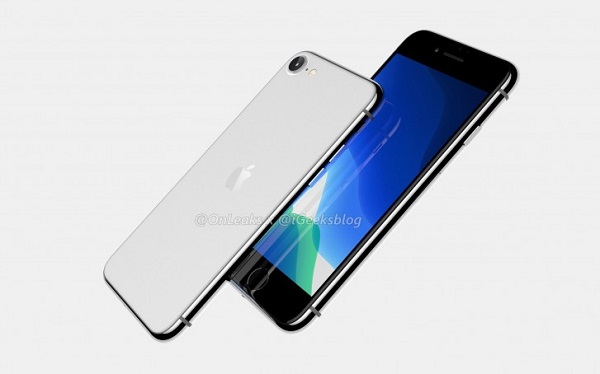 The report, quoting the sources within Apple’s supply chain in Taiwan, further claims that one of the two LCD devices will come with a 5.5-inch panel, while the other will sports a 6.1-inch display.

Please note that the report is yet to be confirmed by official sources, so it should be taken with a pinch of salt for now.

Exclusive: Infinix S5 Pro With A Pop-up Camera Spotted In The...