The first time the rumours of the first Infinix smartphone with a pop-up camera surfaced was in early 2019. The story was that the device would be launched in first half of the year. Of course, that never happened. But once again, the grapevine has rumours of an Infinix smartphone with a pop-up selfie camera being launched in 2020 floating around. 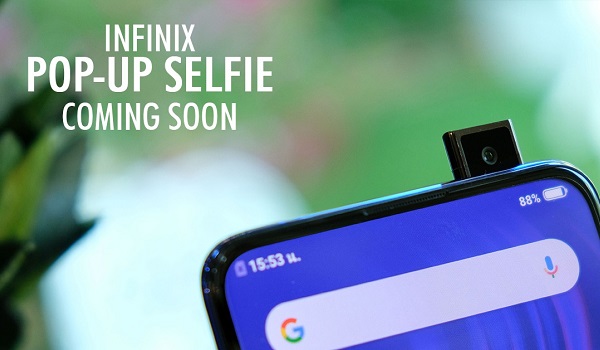 And this time, we have what looks like official confirmation. Pakistani tech blogs are reporting that CEO of Infinix in the country, Bemjami Jiang, said during a recent interview that the company would be introducing pop-up selfie camera phones in the first quarter of 2020.

He is quoted as having said:

“Q1 of 2020 will be the most surprising for the camera lovers and Infinix will be introducing Pop-Up selfie camera phones with mind-blowing tech innovations”.

The grapevine says this first Infinix smartphone with a pop-up camera will be the Infinix S5 Pro or Infinix S6. Motorized pop-up cameras began to gain a strong foothold in 2019 , as smartphone manufacturers looked for innovative ways to get rid of the display notch on their new products. 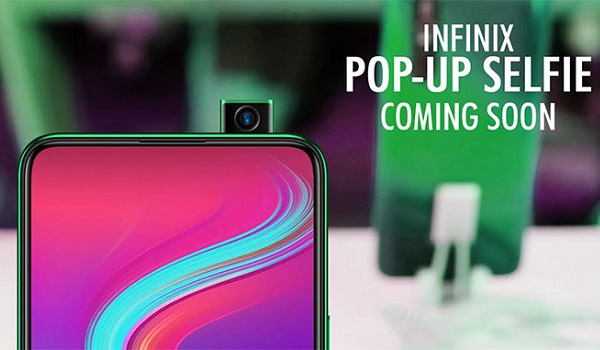 2020 is just around the corner and the official announcements and launches will start happening. If you are excited already, we know the feeling. It promises to be a great year.