Since the introduction of its second generation, the camera of the iPad has always been a subject of debate. On the one hand, itâ€™s a little annoying to use the tablet to take pictures outside, and on the other, it offers a more professional use for scanning documents. Over time, the camera of the iPad has improved, without ever achieving the quality that offers Apple with its iPhone. The brand could, however, move to the next level with the next generation of iPad Pro.

According to the Japanese website , which is often well informed about Appleâ€™s strategies. The next 12.9-inch iPad Pro could go from a single back-end camera to three! The iPhone XI should have the same amount of cameras while the 10.2-inch iPad Pro would only have two cameras. 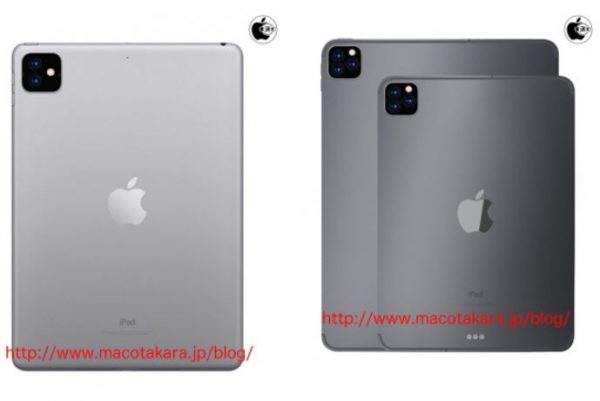 Increasing the number of sensors on the back could add new features to the iPad Pro. We think first of the portrait mode, but also and especially to better support of the augmented reality.

Apple is pushing more and more the development of experiences in augmented reality, and the iPad is according to the brand a tool designed for the creators. It would be logical to be able to directly test these experiments from the tablet.