Facebook has been accused of using publishers’ news stories for free for a while now, but now, the social media company is reportedly set to offer millions to publishers for their content.

According to a report by Wall Street Journal, a person who is familiar with the matter on the condition of anonymity had a chat with the news outlet. In the report, the Wall Street Journal mentions that Facebook representatives have told news executives that they’d pay as much as $3 million a year to license news stories, headlines, and other material from them. 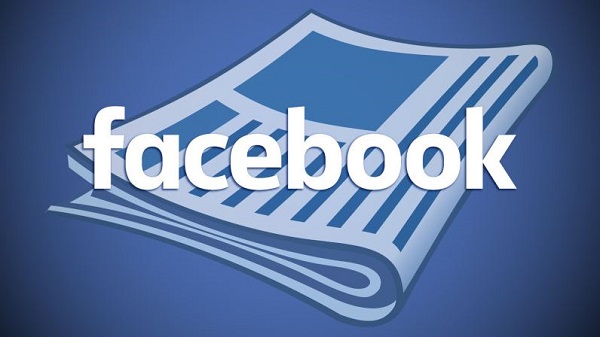 While that’s a pretty big number, the report didn’t mention if Facebook was paying $3 million to individual publishers or all news publishers that it wanted to work with, combined.

Facebook, for its part, didn’t comment on the report, but the social media company did confirm that it’s working on a “News Tab” in Facebook — something that Mark Zuckerberg has been talking about for months.

Among the publishers Facebook approached for its news deal were Washington Post and ABC, but neither of the companies gave the Wall Street Journal any comments on the report either.

Since Facebook has confirmed that it is, in fact, working on a dedicated news tab for the platform, it would only make sense for the company to want deals with major news publishers to populate the news section on its website and app. Whether or not this pans out is another story, but with big numbers like that, Facebook might just get publishers on board.

Twitter Wants You To Read The Full Articles And Not Just...