Apple iPads finally get their own iPadOS, Comes with tons of new features

The iPad clocked nine this year and itâ€™s finally gets its own operating system, leaving iOS behind. Itâ€™s unsurprisingly called iPadOS and comes with a lot of new features mostly focused around productivity.

Here are some of the interesting features in iPadOS:

Firstly – the homescreen has been redesigned to display a tighter grid of icons and support widgets.

The Slideover, which is Appleâ€™s take on floating window apps,lets you swipe from the bottom and launch a second app in window mode. Split screen has also been improved and you can launch two instances of the same program.

Apple has implemented a bunch of gestures in iPadOS that let you control the split screen mode and launch it from within a single app, but it does look like learning all of them will take you a while. 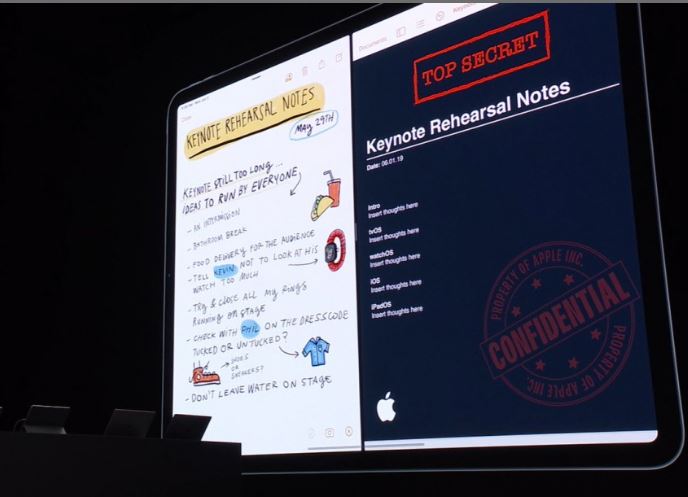 Next up, iCloud Drive gained folder sharing and even SMB file sharing. The iPads will also support thumbdrives, with the contents showing in the Files app. Support for ZIP files is also coming down the road. 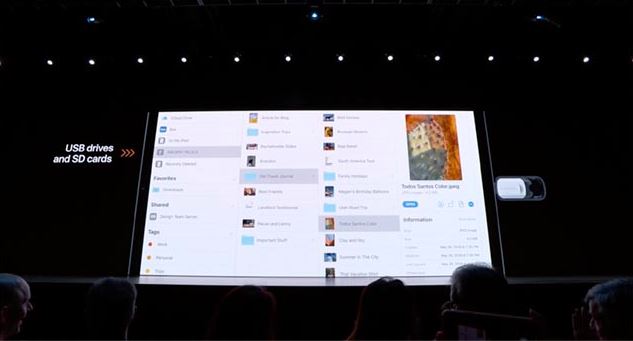 Safari has been optimized, too, getting a dedicated download manager and 30 keyboard shortcuts, putting it much closer to its desktop counterpart.

Copy and paste get their own three-finger pinch gestures, while Undo is performed by a three finger swipe, so you donâ€™t have to shake the iPad any more.

Finally, the Apple Pencil got some love too – its latency will drop from 20ms to just 9ms, while its tools palette has been expanded and made available to third part apps.

Apple iOS 15.4 / iPadOS 15.4 released with Face ID that works while wearing a mask