Year 2018 was a good year for Samsung in terms of performance with multiple record-breaking quarters, mostly thanks to a boom in memory chips demand. However, the effect is appears to be negative in terms of profit according to the disappointed Korean company. 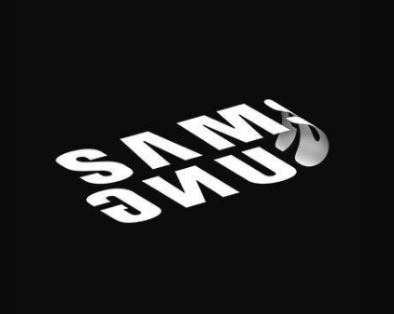 In a short press release, Samsung said the expected consolidated sales are approximately KRW59 trillion, while the operating profit should be around KRW10.8 trillion. These numbers are down respectively 38% and 10% from the previous quarter, while on a yearly basis, sales declined 28% and profit is down 10%.

The company traditionally posts full detailed results in the last week of the month, following the quarter. The results might look tough, butÂ back in OctoberÂ Samsung said this is expected and 2019 will probably bring more of the same as the demand for memory chips returns to its pre-2017 levels.

Samsung Galaxy S10 Lite Will Be Powered By Snapdragon 855 – Geekbench