TellForce Blog
Home News Samsung unveils the W2018 flip smartphone
Twitter
Pinterest
Linkedin
ReddIt
WhatsApp
Tumblr
Email
Print
Telegram
Join Us On Telegram
Samsung and China Telecom has launched a high-end flip
smartphone called the W2018. The phone runs on Android, has two touchscreens
and features Bixby. The event was held in Xiamen, China and this marks the 10th
anniversary of the W series and 25th anniversary of Samsung in China. 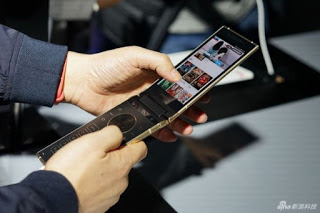 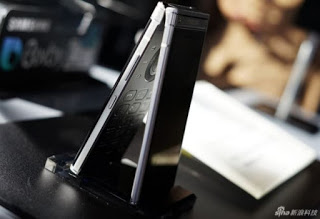 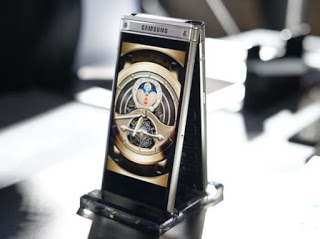