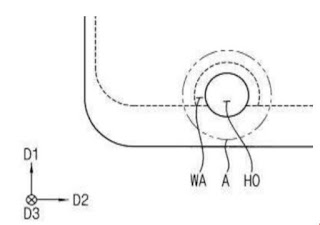 The Samsung Galaxy S9 has already started triggering a lot of
speculations and renders. As a matter of fact, things are expected to heat up
before the close of the year. A patent filed by the Samsung Mobile in South
Korean – its home country – suggests the next generation Galaxy S series may feature
a fingerprint sensor on the front.
Rumours says that the Galaxy S8 will come a front-mounted
fingerprint reader but it was not so after launch, so disappointing for a brand
known to be a pacesetter for Android family. The patent we are talking about from
2016, but it’s possible that Samsung introduce this to its Galaxy S9 in order
to address its displeasing current fingerprint sensor placement on Galaxy 8.
Related Posts 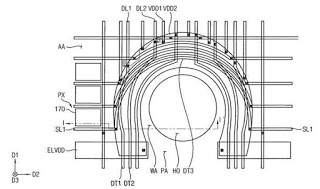 The image included in the patent shows there’ll be round cut
at the bottom (like the one on Essential PH-1 – on the top) that’ll hold the
sensor. So it would be fascinating to see how users will react to the new
design if the tech giant decides to go that route.