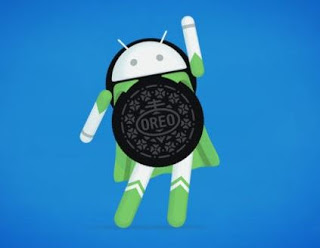 Android 8.1 developer preview has been released by Google
but will on be available for those who have Nexus or a Pixel phone. However,
please bear it in mind that it is just a preview, the official release is
expected to roll out in December, so expects bugs and issues with the available
version now.
The Android 8.1 files are available to side load right now
and here we have a few latest features is expected to be on users’ phone when
finally out. Though, there are just very few major changes, as this is update
is supposed to be for bug fixes and improvements mostly on the system level.
Still, there are some exciting new features that you will see as well.
Here are the noteworthy Android 8.1 features;
Automatic black and
white themes
Just like on the new Pixel phones, Android 8.1 adopts the
same automatic black and white themes. This is a really cool feature: when you
have a black wallpaper, the app drawer will adjust and appear dark, and when
you rock a lighter wallpapers, the app drawer will also have a lighter shade. 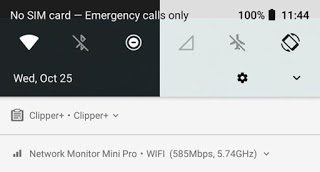 Search bar on top in
settings
Android 8.1 also adds a search bar on the top of the
settings menu, giving users easier access to settings. You can just type to
search.

Bluetooth battery
level
Android 8.1 now shows battery levels for Bluetooth-connected
devices by default, right along the Bluetooth icon. This is a little change,
but welcome change for those who use Bluetooth accessories like the new Pixel
Buds or a smartwatch.

Dimming navigation
bar automatically
The navigation bar at the bottom of phones usually has a
contrasty look so that it is easier to spot the buttons, but now Android 8.1
automatically dims it when you scroll around in settings and other apps. This
is a nice improvement to help you focus on what you do rather than on the
buttons. 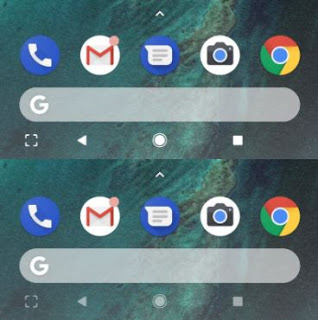 Redesigned power menu
The power / reboot menu gets a new look on Android 8.1. 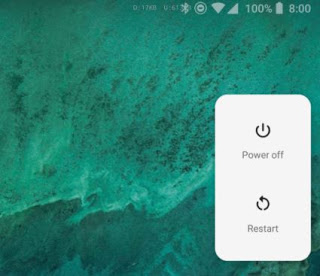 Oreo Easter egg
One other little new detail is that system notifications
have now gotten a cute Oreo icon. It’s little details like this one that give
the platform its character. 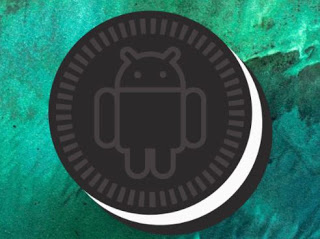 Apps can now only
make a notification alert sound once per second
If you fire up a phone that you haven’t used up for a while,
you usually get bombarded with notifications. All of this is accompanied by a
cacophony of sounds. Well, no more. Android 8.1 limits notification alert
sounds to only one per second, so you will get a more serene experience. 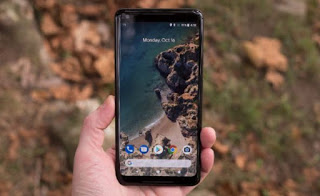 No sRGB option in
settings
Curiously, the sRGB color settings has completely disappeared
from settings in the Android 8.1 developer preview. The option was first
present in the display menu, then moved into accessibility, and now seems to be
gone completely. 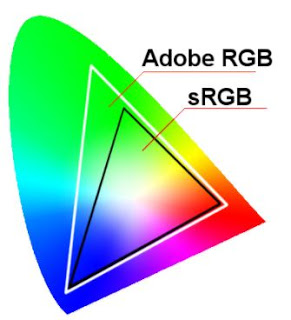