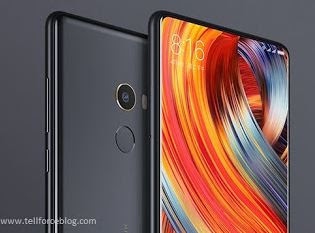 The Xiaomi Mi Mix 2 went on sale today, as schedule in
China. And as predicted, it sold out within a twinkle of an eye. The Chinese
company later officially announced that the flash sale lasted just 58 seconds.
Just as usual when talking of flash sales generally, no
information on how many Mix 2 units were picked up from the shelve. 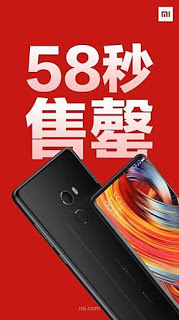 The Xiaomi Mi Note 3, which was launched alongside the Mi
Mix 2, was also scheduled to go on sale today. Unfortunately, no current no
information on how it performed yet.
Source
Join Us On Telegram
ALSO READ:  Govt. Launches Portal For Exited N-Power Beneficiaries To Apply For CBN Empowerment Options
Advertisment