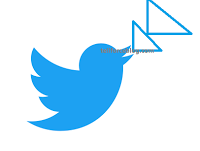 After eleven years of existence, since the service was
announced way back in 2006, Twitter has decided to increase the character count
of its posts popularly known as tweets from the original 140 characters.

The update which is from 140 to 280 characters is currently rolling out but to a small cluster
of users for now, though it will be available to everybody soon.
Referencing its blog post, Twitter clarified how most users always
exhaust the 140 character grace given to them per tweet. This was particularly
common to English speaking handlers, who would ultimately have to voice out
their views into two or more tweets bound together as replies.
Related Posts 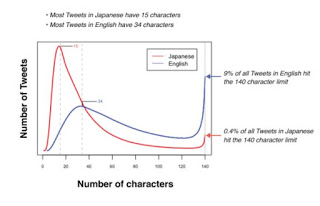 In contrast, however, Asian handlers such as the Chinese,
Japanese and Koreans did not face the same problem, as the nature of their letterings
permits them to express more in fewer characters. Only very few of the East
Asian users uses up all of the 140 characters.

Because of this reason, Twitter has chosen not to roll out
the 280 character limit in China, Japan and Korea. Every person else should get
the latest update soon.
The 140 character limit in the past, came to being when the
site had a functionality which allows sending of tweets over SMS. So as to make
a tweet fit into the 160 character limit of a single SMS, along with some extra
characters, the length of a tweet was limited to 140. 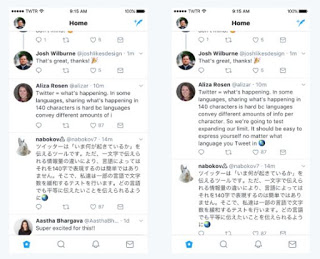 But, the SMS service has long been put to rest so apart from
the differentiating factor of the 140 character limit there was no logical
reason for Twitter to stick to 140 characters anymore. However, since the
service is still about brevity they didn’t just lift character limit altogether
and decided to go with 280, which is large enough for most people to now fit
their thoughts within just one tweet.
This is actually a good development for its users. However, Twitter
is well known for having an online harassment issue, which the company
continues to ignore and this latest development may be a bigger weapon in the
hands of the troublemakers.
Source
tweettwitter
Share

Apple has released iOS 11.0.1 update for the iPhone and iPad