Galaxy Note FE vs Galaxy Note 7: The differences between the NEW and the OLD

By Andre Falana On Jul 3, 2017
Share
Join Us On Telegram
After the fiasco suffered by the South Korean tech goliath,
one would wonder why Samsung Mobile was even thinking for going back to that
model. But the cry of some Sammy Fans, especially those who couldn’t let go the
phablet that would never stop exploding. 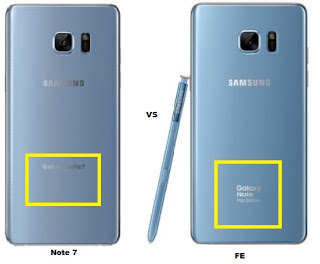 Samsung decided to respond to its fans by releasing the new
refurbished Galaxy Note 7 to quench their thirst by allowing them to have the feeling
nostalgic about the Note 7 in grabbing a safe variation of the smartphone.
This time around, it came in another form called Galaxy Note
FE “Fan Edition” which was recently made official. However, only
400,000 units will be ever produced and would be made available for only South
Koreans. No definite confirmation about the launching of the product outside
the country has been made yet.
Anyhow, let’s forget about the availability worldwide, the
Galaxy Note FE is almost the same as the original Galaxy Note 7 but let’s
explore the key differences below:
1. The battery unit –
3,200mAh which is now safe.
The key difference between the old and the revamped Note 7 smartphones
is the battery unit that powers up the devices. The flawed 3,500mAh unit has
been replaced with a safe 3,200mAh. Better the get of power than to be going
around with a time-bomb. The new battery is Samsung’s 8-point safety checks
compliant, simply means your phone is generally safe. 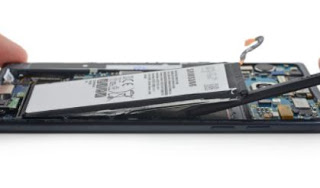 The original Note 7 comes with the then-best Snapdragon 820
chipset inside while some features the Exynos 8890. Today, with the Galaxy Note
Fan Edition (FE), leans on the Snapdragon 821 to do its required heavy functions.
Of course, the Snapdragon 835 cannot be used for a reason that Samsung wouldn’t
want the Note FE to snatch the upcoming Galaxy Note 8 market. 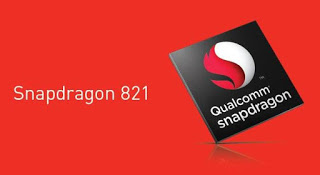 The Galaxy Note FE features no Samsung logo under the
earpiece like that the Galaxy S8 and S8+. Furthermore, the cresting of the word
“Fan Edition” at the rear, which allows someone to quickly sport the
phone. 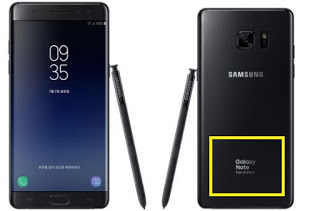 The reinvigorated Note FE employs the newest Samsung
Experience interface that came with the Galaxy S8 and the S8+. Though the
interface is pretty similar to that of the original Note 7 but there are still
some obvious differences that can quickly be spotted. 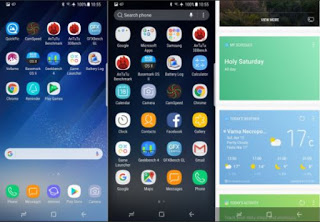 Now, Galaxy S8 and S8+ are not the only smartphones that
goes around with this feature, the Note 7 FE has been given the privilege to
feature Bixby. Although, Note FE does not have a dedicated key to toggle the
assistant but it still has it. 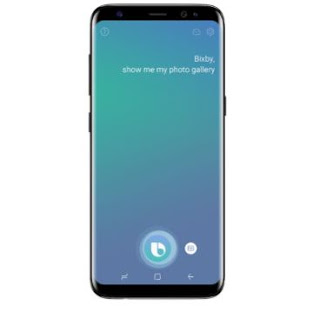