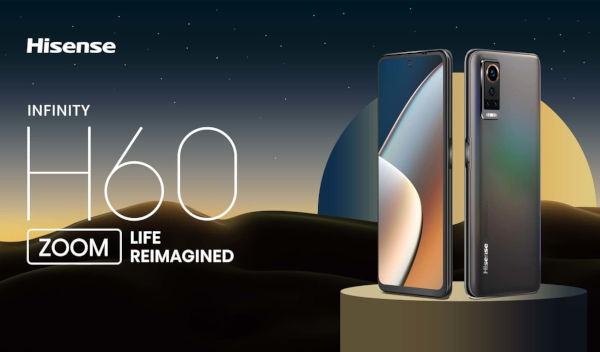 Speaking of the camera department, the phone has a 16 megapixels front-facing camera for selfies and video calls. On the rear side, the phone sports a rectangular camera module which houses a quad-camera system lead by a 108 megapixels main camera, 5 megapixels ultra-wide camera, as well as a pair of 2 megapixels sensors for macro and depth information. 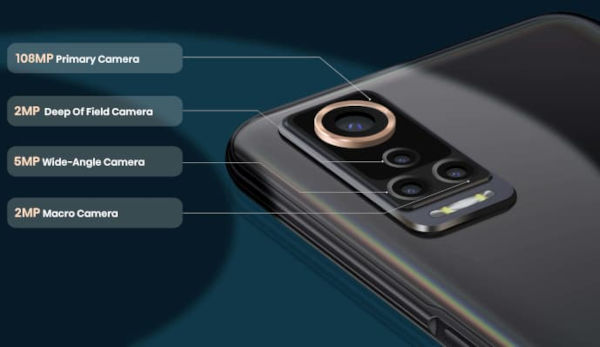 Under the hood, the Hisense Infinity H60 Zoom Camera is powered by an octa-core MediaTek Helio G90T chipset, paired with 6GB RAM and 128GB built-in storage which can be further expanded via a microSD card.

The handset is fueled by a 5,000mAh battery which carries support for 18W fast-charging. Software-wise, it runs Android 11 OS right off the box. 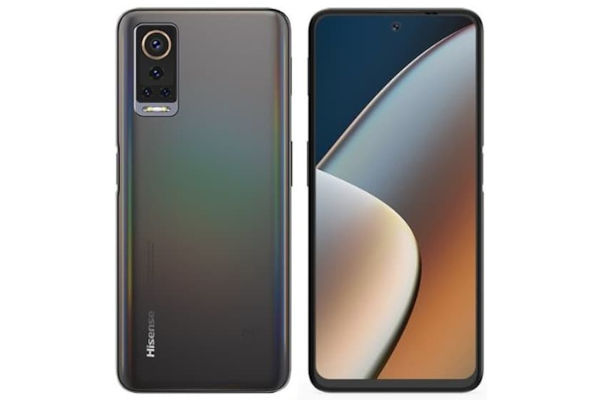 The pricing and availability of the phone is still unknown, though this is expected to be announced in the coming weeks.