Meta has been reported preparing a virtual currency nicknamed Zuck Bucks which is named after Meta founder, chairman and CEO Mark Zuckerberg. 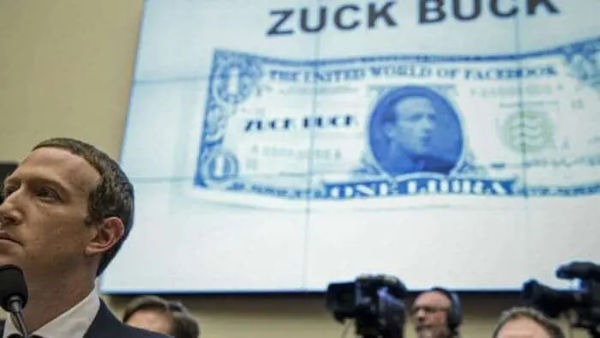 Meta is planning to embed the tokens in applications that will have a central control by the company; like the tokens that are in use in gaming applications; such as the Robux currency in the popular children’s game Roblox. Roblox has built a huge business selling Robux and Meta may try to replicate that success on their own platforms.

Meta has not completely distanced itself from blockchain products; as the company is also considering publishing and sharing NFTs on Facebook. The source says the company plans to launch a pilot project in mid-May, according to a memo, and shortly thereafter, Meta will conduct one test allowing “Facebook group membership based on NFT ownership and another for minting” NFTs. The Financial Times previously reported on some of Meta’s NFT plans for Facebook and Instagram in January; and Zuckerberg announced in March that NFTs would be coming to Instagram.

In addition, Meta is exploring “social tokens,” or “reputation tokens,” which “may be as a reward, for example, for meaningful contributions to Facebook groups.” The company also appears to be exploring traditional financial services such as small business loans.