The Samsung Galaxy S21 has been hinted to have Snapdragon 888 under its hood and it is expected to see the light of the dayÂ in January 2021. This has just been confirmed by TM Roh, the President and Head of Samsungâ€™s mobile division. 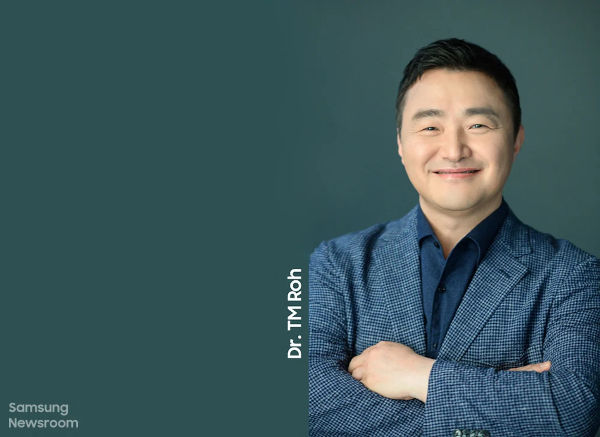 The Samsung mobile division head wrote a blog post which among other things outlining the company’s accomplishmemt in 2020. He also rolled out the tech giantâ€™s plans for next year. Apart from the Galaxy S21 launch date, the Samsung chief also confirmed that the device will come with S Pen support, something that is associated with the Note series in the past.

Below are some of the important quotes from the post below:

â€œThank you to everyone who supported us in 2020. I look forward to sharing more in January!â€ concludes the post, shortly after this promise: â€œWeâ€™ve also been paying attention to peopleâ€™s favorite aspects of the Galaxy Note experience and are excited to add some of its most well-loved features to other devices in our lineup.â€

While the S Pen support will be one of the features, it will most likely be limited to the Galaxy S21 Ultra. Samsung may also extend it to the foldable Galaxy Z-series but that wasnâ€™t stated.

â€œBe on the lookout for super-intelligent, pro-grade camera and video capabilities in 2021,â€ Roh added. There are rumors that the Galaxy S21 Ultra will use a next-generation 108 MP main sensor and will have up to 10x periscopic zoom capability.