Google has launched and killed a lot of communication services and apps and it seems that is not about to stop. Google Duo is basically the Android equivalent of FaceTime.

The video-calling app comes prel-oaded with a lot of phones including those from Samsung, allowing users to talk and see their loved ones. Now, a new report claim Google is planning to phase out the app in a few years in favor Meet.

According to 9to5Google, the head of Googleâ€™s G Suites services, Javier Soltero, wants to merge both Duo and Meet under an initiative currently codenamed Duet (because Duo + Meet = Duet). The result is expected to be an integration of some of Duoâ€™s features into Meet including end-to-end encryption, 3D effects, and the ability to reach a contact via their phone number. 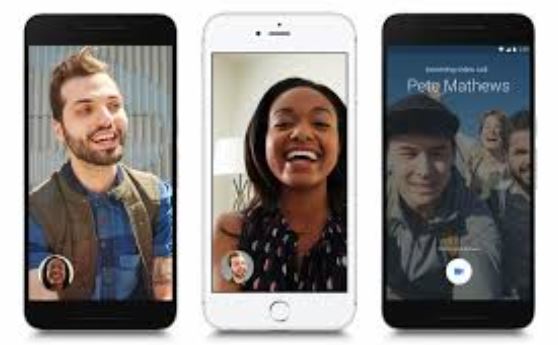 The report revealed that sources informed them that interest in Duo has waned while Meet has seen a significant increase in adoption which is not surprising seeing as schools and workplaces have adopted the latter for communication while Duo is more personal and unofficial. The plan to merge both means that Google will be able to focus on just one video-calling app.

Anyway, as per the merger, this is not happening soon but report says we should expect it to happen in the next few years.

Google commented on the matter, saying it is fully invested in Duo and added that they have seen astonishing growth (with the app) during the pandemic. The statement said new features will continue to be built for the app. It also confirmed that Duo is now under the leadership of Javier Soltero, a move that was carried out in May, and that they are â€œlooking at ways that their video calling apps can improve alongside one another.â€

Please share your thought about Googleâ€™s plan to merge Duo and Meet in the comment box below.

Itel A25 Pro Specifications and Price