Microsoft is finally making the new Edge web browser available to download for Windows and Mac after over a year in the testing phase.

The new Edge browser is based on the Chromium open source project, which makes it similar to Google Chrome in that regard. Microsoft announced the new EdgeÂ back in December 2018, when it decided to forego any further development of its own browser engine in favor of switching to the Chromium codebase. 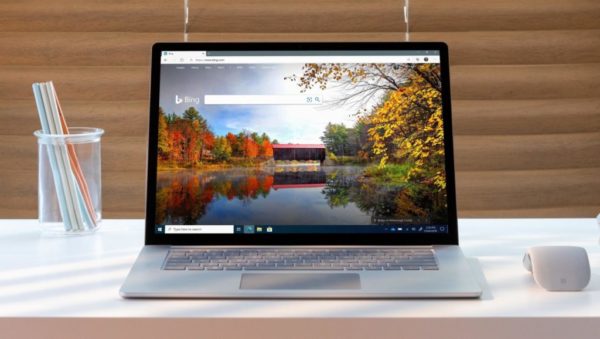 This first stable build is Microsoft Edge 79 (because the company is using Chromium versioning). This will update independently on a “roughly six-week” cadence.

The migration process is expected to start in the coming weeks with a subset of Insiders in the Windows Release Preview ring (which is what Microsoft calls its beta testing for some reason). 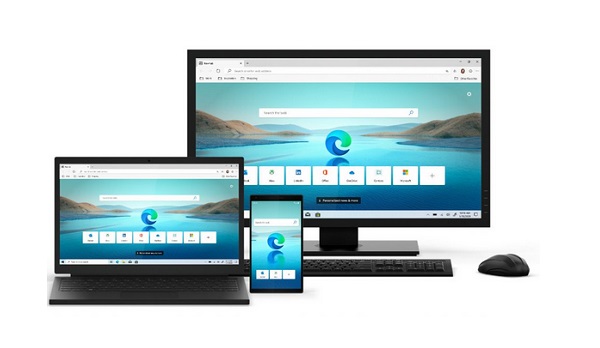 Edge syncs passwords, favorites, and settings across devices, while Bing lets you earn rewards just for searching. Collections are built into the new Edge, as well as a comprehensive set of learning and accessibility tools. There’s also an Internet Explorer mode baked in, just in case you need to access an ancient website that demands that.

What do you think about this new Edge? If you have tried it out, kindly share your thoughts about it via the comments. You can also try it if you have not.