It was about this time last year that HuaweiÂ went on stage atÂ MWC 2019 to announce its first foldable smartphone, called the Mate X. The handset later went on sale the same year and received a a lot of positive reception. Now, after a year, reports flying about suggests that the Chinese manufacturer will launch a successor called Mate XsÂ in March 2020.

Huawei Mate Xs is more than just a tweaked version of the vanilla Mate X. The foldable smartphone is reportedly easier to produce than its predecessor while still providing a similar if not better experience. This also indicated that the company may sell the handset at a lower price in comparison to the previous entry. 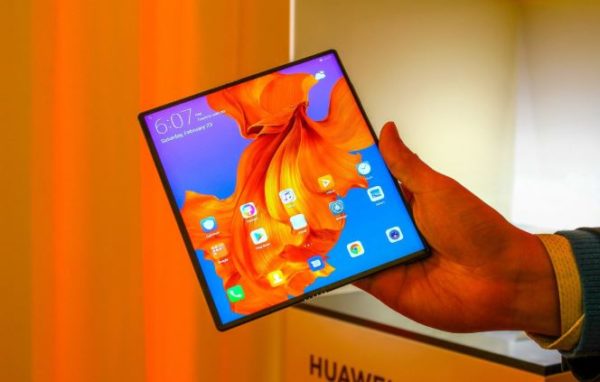 Also, according to the report, the company has made many adjustments to the design of the second entry in the series. The hinge is purportedly more durable and the entire body is made more durable and portable with a smaller overall size. Notably, Huawei is also expected to release a second foldable smartphone in the second half of this year.

The Mate X cost 16,999 Yuan or roughly 2,467 US Dollars. Thus, if the Mate Xs is priced lower than this, it might be able to appeal to a broader audience and a larger demographic. From a manufacturing point of view, the ease in production and economy of scales due to large demand is also beneficial to Huawei. 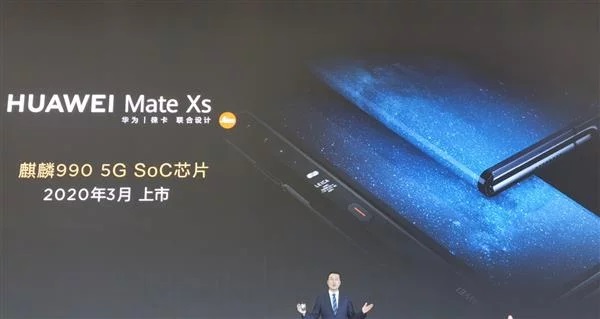 Previously, Yu Chengdong, the CEO of Huawei, stated that the Mate Xs will be available in February 2020 and will arrive with a better processor, improved display and an upgraded hinge mechanism. Hence, the upcoming foldable smartphone will be powered by HiSiliconâ€™sÂ Kirin 990 5G SoC.

US Extends Huawei’s Ban Till May 2021