After the launch of Nokia 9 PureView with 5 camera lenses, we are yet to see another phone with such feat. But that might not stay for long as an unexpected brand – Infinix – is about to challenge the almighty Nokia 9. According to rumour, Infinix mobility is set to launch an all-screen 5 Camera’s Smartphone.

Ever ask yourself, what can I do with a the 5 rear camera phone? Well, the answer is HERE. Just click on it and learn more on what you can and can’t do with a smartphone with 5 rear camera and how it works. 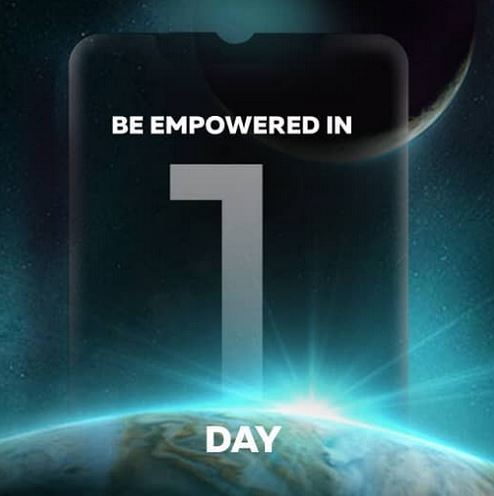 The statement also noted that a tech industry tipster shared a picture which presumably depicts the outline of the rumored next Infinix smartphone, but noted that it doesn’t show whether the news of an all-screen smartphone with five rear camera lenses is legit or just another hoax.

According to the info gathered, the device would be in the mid-range category and come with a long-lasting battery and glass body design.

… an Infinix smartphone is coming soon and should it come with any of the stated features, it would be a step in the right direction for Infinix looking to get one up over its competitors.

Take this information with a pinch of salt until when launched.

Is Samsung Working On A Transparent Galaxy Smartphone?