Google recently announced Android QÂ recently and it’s already been seeded to Pixel phones but we still have Android 9 Pie hot and fresh and yet to be consumed by a lot of Android phones.

Many manufacturers are still releasing new phones running Pie and updating older models to the â€˜newâ€™ software. Samsung is one of them and they have been busy trying to serve Android Pie to a lot of their devices. 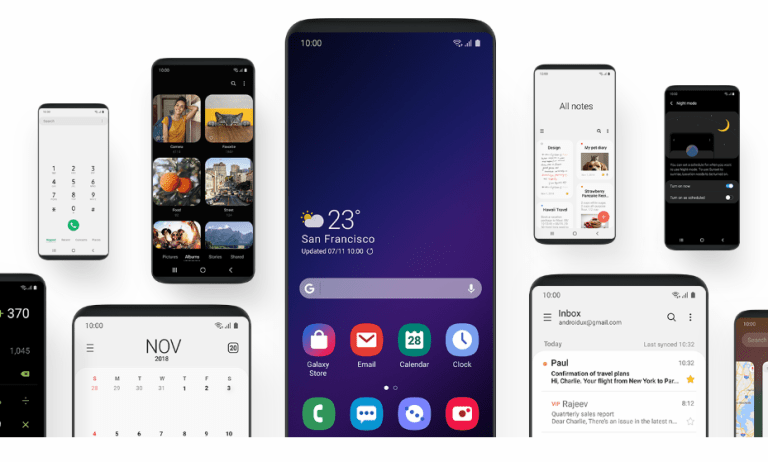 However, there are other Samsung devices that are in the pipeline to get Android 9 Pie in the coming months. This includes both smartphones and tablets and the update schedule goes all the way to October, which is strange.

Here is the list of the Samsung devices that are slated to get Android Pie and the month the software will be seeded.

What Is Google Stadia: All You Need to Know About The New Game Streaming Service