Xbox One Gets Support For Mouse and Keyboard – Microsoft

This is a very good news for some gamer. Microsoft has just released a surprising message that it will bring support for PC peripherals to the Xbox One. This simply means that gamers can choose between an Xbox controller or mouse and keyboard for their gaming sessions. Of course, there’s a catch. 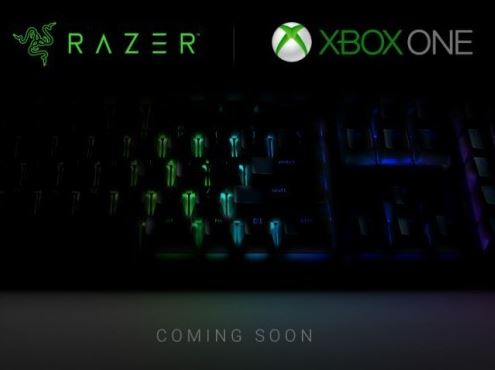 According to a post from Microsoft’s blog, the mouse + keyboard combo will be enabled on a title-by-title basis so it’s up to developers to enable the support. That also implies that some game studios will skip this feature altogether.

The currently Warframe Xbox One game will be the first title to test the mouse and keyboard input and the feature will be made available to Insiders in the coming weeks.

Microsoft says that most of the currently existing mice and keyboards will work with the console but to have the best possible experience, the company is partnering with Razer. The popular peripherals maker has also teased console-optimized mouse and keyboard in November.

I just wonder what that would look like. What do you think about this development.

Be sure to tune in to the November edition of #InsideXbox to find out what’s on the horizon.