While Samsung’s Galaxy S series gets the most attention throughout the year in terms of marketing promo, its true bestsellers of the year have always been the budget and mid-range Galaxy A series. Rumors, leaks, and electronics safety certifications of the upcoming Samsung Galaxy A33, A53 and A73 devices have been surfacing in the wild for the past few weeks, hinting at an imminent launch, and today one leak finally revealed when we will finally see the 2022 Samsung Galaxy A series come to market. 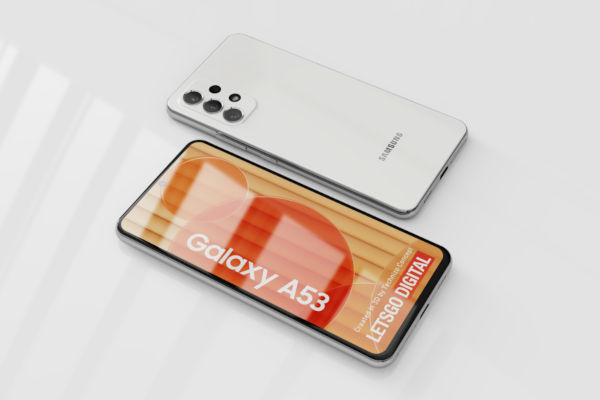 A leak has emerged from the industry-popular leakster, evleaks on Twitter, revealing a promo poster for upcoming Samsung’s Galaxy A event. It seems that Samsung is planning to launch its latest 2022 Galaxy A series smartphone lineup on March 17, 2022, which is next Thursday, via Samsung.com. For context, the Korean giant unveiled the last year’s Samsung Galaxy A52 and A72 on March 17 as well. 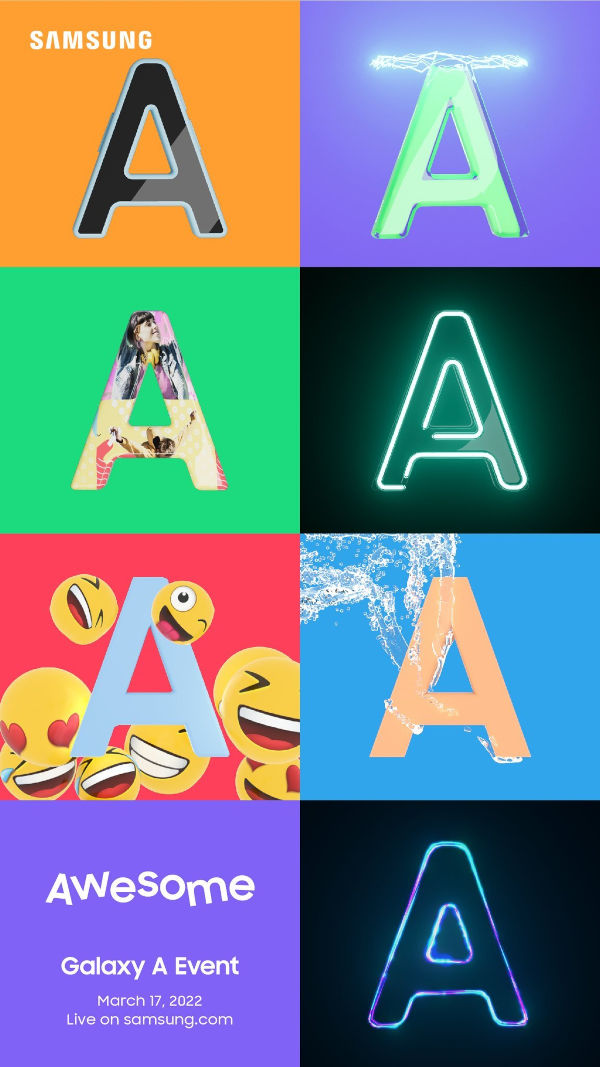 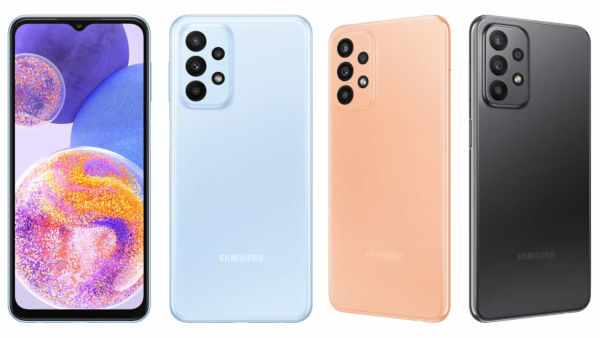 Both the Samsung Galaxy A13 and A23 feature enhanced durability with Corning Gorilla Glass 5 protection for the front display (the same one used on the Galaxy Note 9), a long-lasting 5000mAh battery, faster 25W charging support (same as the standard flagship Galaxy S22) compared to last year’s 15W found on the Galaxy A12 and A22, and upgraded cameras.

If Samsung’s entry-level devices this year already have this much to offer, it would be interesting to see what the company has to offer in its 2022 mid-range offerings.