Samsung has announced the Galaxy A22 5G SC-56B in Japan. While it has a familiar name, its specifications and features are different from the Galaxy A22 5G that was launched for global markets for a few months. 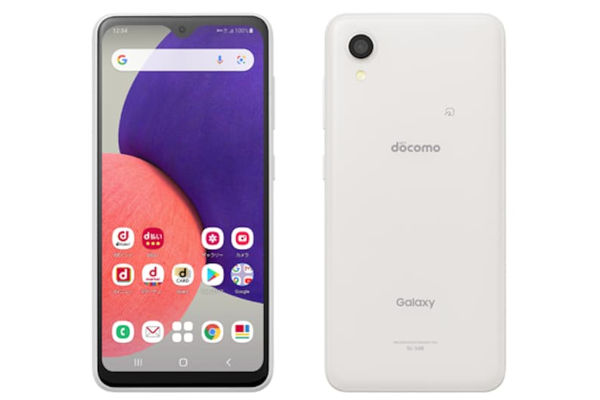 To begin with, the Galaxy A22 5G SC-56B features a compact-sized display of 5.8 inches. The TFT panel with teardrop notch delivers an HD+ resolution and the usual 60Hz refresh rate.

The 5G-ready phone is fueled by the Dimensity 700 chipset. It is packed with 4 GB of RAM and 64 GB of storage. For additional storage, the handset features a dedicated microSD card slot. It runs on One UI-based Android 11 OS.

The Galaxy A22 5G SC-56B houses a 4,000mAh battery that carries support for 10W charging. It has a single rear camera of 13-megapixel with LED flash on its back panel. For selfies, it possesses a front camera of 5-megapixel. 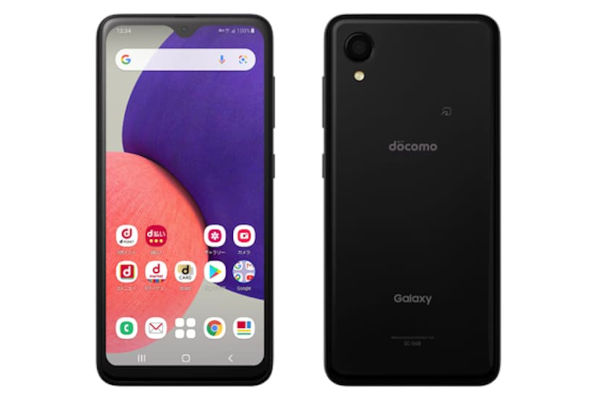 The Galaxy A22 5G SC-56B pricing is yet to be revealed. It is expected to go on sale later by mid-December in Japan through Docomo. It will be available in three colors such as red, black, and white. There is no word on whether the South Korean company will be releasing the Galaxy A22 5G SC-56GB outside Japan.