Chinese smartphone brand UMIDIGI has announced the entry smartphone called UMIDIGI A13s, powered by the UNISOC T310. The phone is a direct successor to the A11s launched last year, and also the smaller version of the vanilla A13. The phone comes with the same display size like the other models in the series, but weaker CPU, and it only has two camera lenses on the rear. 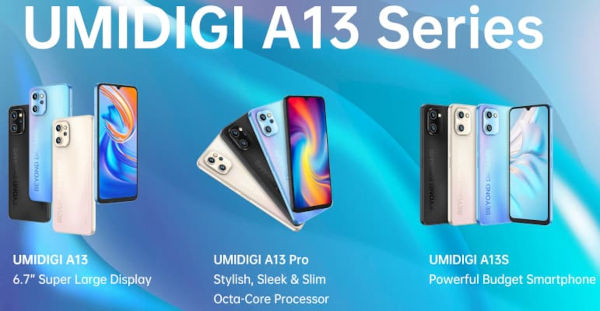 The A13s comes with two camera lenses on the rear, and it includes a 16-megapixel primary snapper, and an 8-megapixel wide lens. There is also a single LED flash on the rear, while a single 8-megapixel selfie lens is used on the front.

Security options is left only to FaceID and other Android locks since there is no fingerprint scanner on the model.

The device support dual-SIMs with 4G LTE network on both, has a large 5150mAh battery and boot Android 11 out of the box. 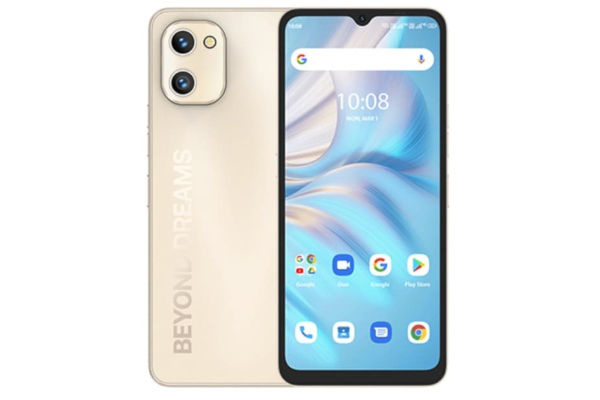 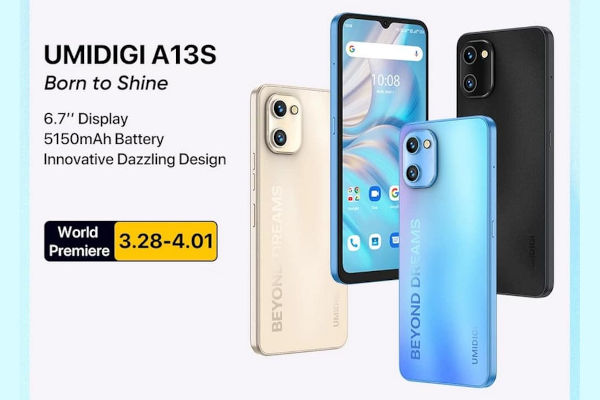