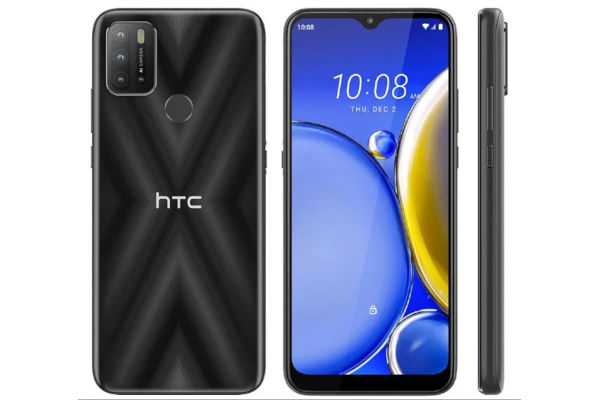 HTC is obviously trying out a new processor on this device. So instead of the Helio P22 CPU used on the E2, this model is built on Tiger 610 octa-core CPU from UNISOC. This CPU will undoubtedly have better performance than the P22. The GPU is even Mali-G52 MP2, same GPU on the likes of Helio G80/G85/G88 SoC.

As for the camera department, there are three lenses on the rear; a 13-megapixel main, 5-megapixel ultrawide, 2-megapixel macro and a fourth 2-megapixel depth sensor. The built quality doesn’t look to classy though, something like glossy plastic, that can pick light rays in X-shape.

What is keeping the phone alive is a 4600mAh battery, and this unit charges via USB Type-C. The HTC Wildfire E2 Plus support dual Nano-SIMs, and data speed is capped on 4G LTE. We are not sure of future OS update, but what you are getting out of the box is Android 11. 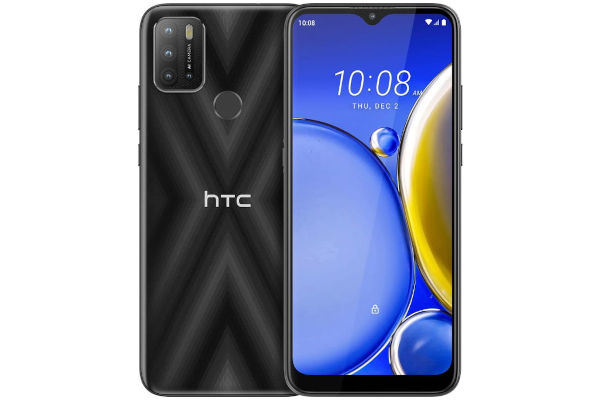 The HTC Wildfire E2 Plus is currently available in the Russian markets in black color. Most Wildfire series of smartphones has been sold in Africa, so the E2 Plus should make it to Africa as well.